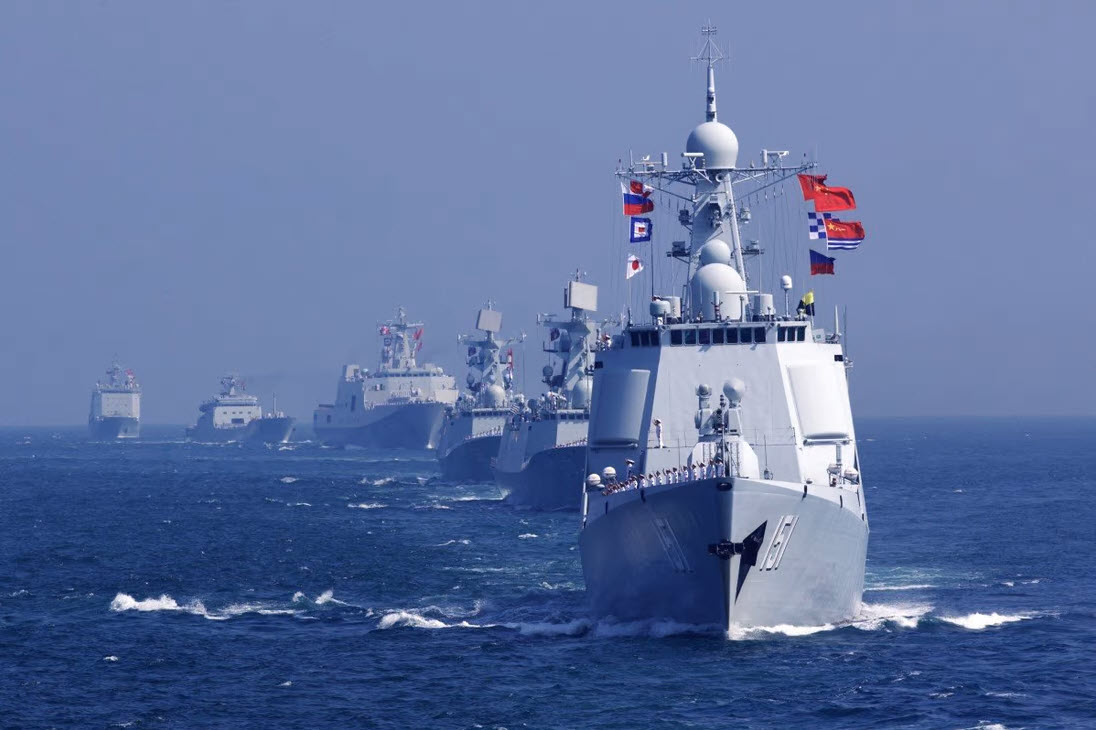 Russian and Chinese naval forces are conducting a joint military exercise in the Pacific Ocean, Russia’s defense ministry announced on Thursday, just hours before Vladimir Putin and Xi Jinping were set to meet in Central Asia.

Warships of the Russian Navy and the Chinese People’s Liberation Army Navy were scheduled to drill in tactical maneuvering, signals communication, artillery fire and shipboard helicopter operations as part of an “international military cooperation” program, the ministry said on Telegram, according to a report by Russia’s Tass news agency.

“The tasks of the patrol mission are to strengthen naval cooperation between Russia and China, maintain peace and stability in the Asia-Pacific region, monitor coastal waters and protect Russian and Chinese maritime economic sites,” the statement said.