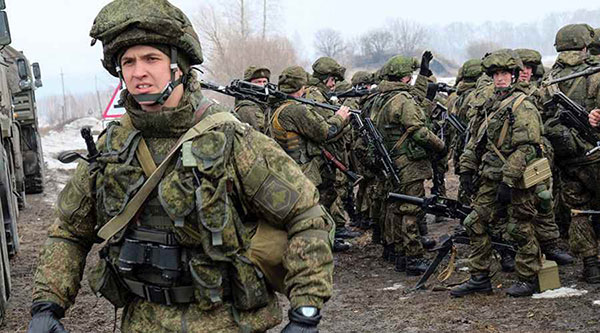 Vladimir Putin has emerged as a major beneficiary of President Joe Biden’s surrender in Afghanistan and his backing off sanctions against the Nord Stream 2 pipeline.

Russia and Belarus have announced plans to conduct a joint military exercise from Sept. 10 to 16 called Zapad 2021 that takes on added significance due to NATO’s humiliation in Afghanistan and the lack of confidence in the alliance among its easternmost members.

They say it will point out the “futility” of NATO reinforcing Poland and the Baltics in the first major show of force since Biden’s reckless withdrawal.

Over 200,000 troops, 80 aircraft, 760 military vehicles, and 15 ships will be involved in the exercise, the Russian news site Gazeta.ru reported.