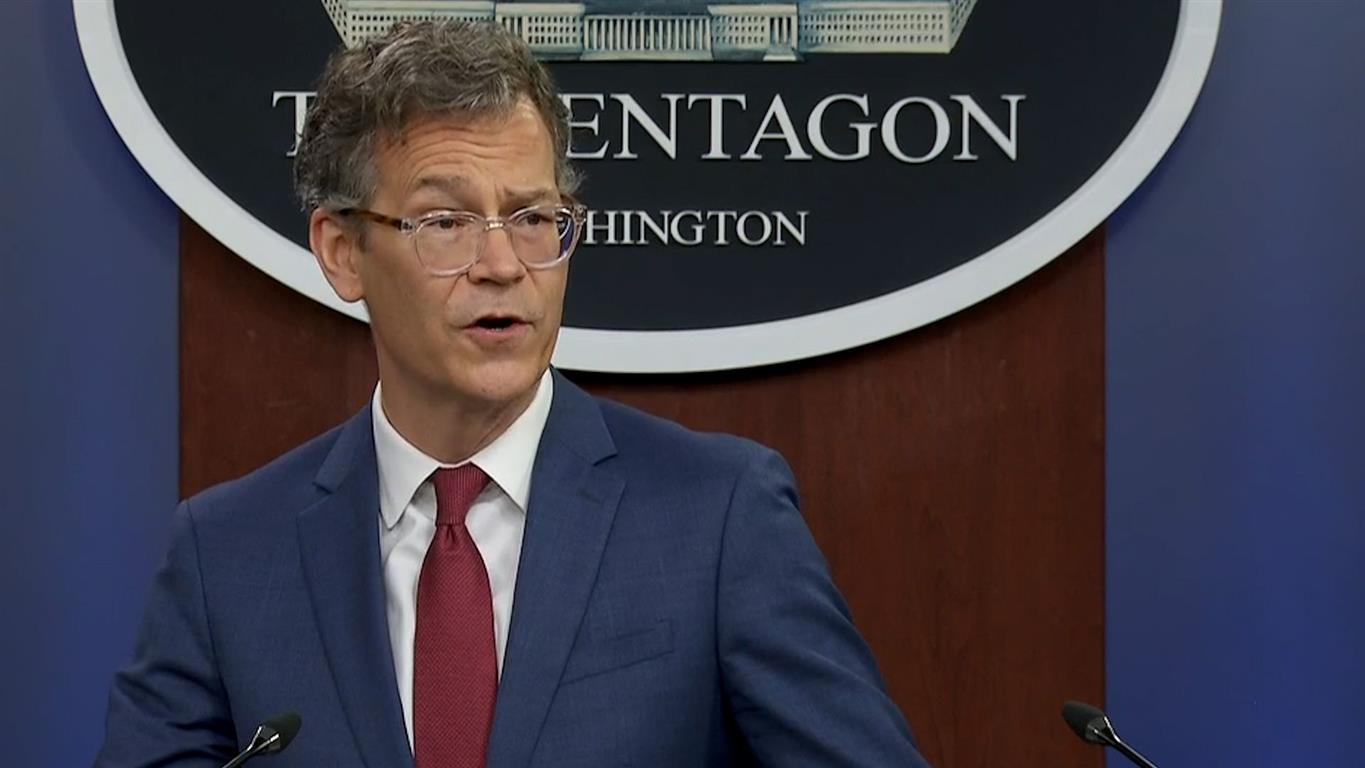 President Biden and the Pentagon have now authorized the single largest weapons support package for Ukraine since the beginning of the conflict, pledging as much as $1 billion in rockets, ammunition, anti-tank weapons, surface to air missiles and armored vehicles.

The initiative, announced Aug. 9th at the Pentagon by Undersecretary of Defense for Policy Colin Kahl, lends additional evidence to recent comments from the Pentagon and US allies that supporters of Ukraine are preparing for long-term support against the Russian invasion. Another key indication or signal this aid package suggests is that the Ukrainians continue to have very substantial success using weapons and technology provided by the US, NATO and other allied countries.

Read the remainder of the article… (Warrior Maven)