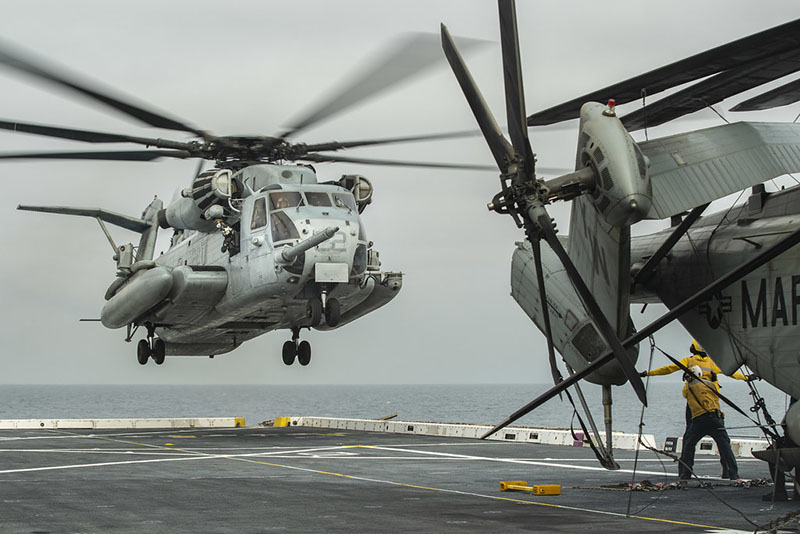 Resilience and Success in Warfare

Because the nature of war remains constant across millennia, resiliency is one of the central attributes of successful commanders, individual service members, and units when confronted by surprise on the battlefield or shifts in the character of war. Individual and organizational resiliency are irreplaceable elements in accomplishing tactical tasks, sustaining military operations, and accomplishing mission outcomes during overt hostilities. In fact, resiliency is a recurrent theme with history offering multiple examples reaching back from antiquity to the modern era where initial setbacks during a battle or even a campaign did not result in ultimate defeat, just as victory is not guaranteed by early success. This article examines why creating and sustaining resiliency matters to increase the odds of success in warfare.

Numerous great commanders including; Caesar, Marcus Aurelius, Henry V, Washington, Field Marshal Arthur Wellesley 1st Duke of Wellington, Grant, and Eisenhower among other leaders too numerous to name had to learn from surprise, shock or even failure and persevere through adversity. Major defeats also are attributable in no small measure to commanders who failed to meet this test. Lieutenant-General Arthur Ernest Percival’s surrender to the Japanese 25thArmy under the command of Lieutenant-General Tomoyuki Yamashita at Singapore – the largest surrender in British military history – offers stark evidence of such leadership failure.3 This underscores that success, in no small measure, is contingent on the ability to prepare, adapt, and act decisively to overcome otherwise seemingly insurmountable challenges.