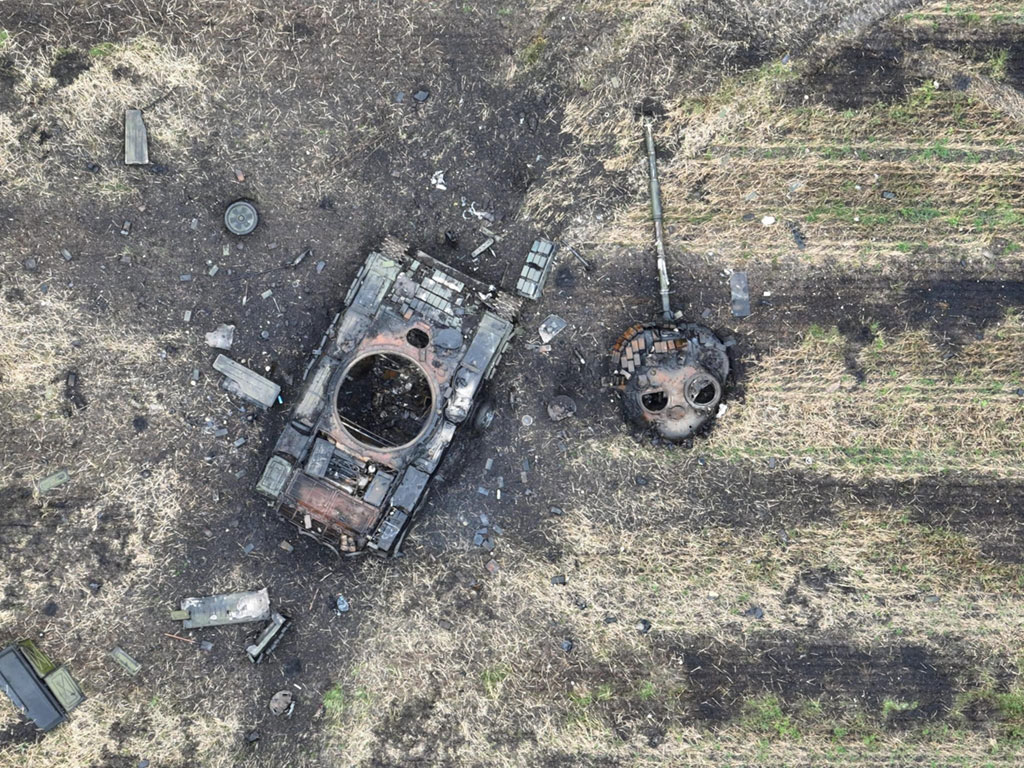 Putin’s War, and His Rule, Are In Trouble

Russia’s mobilization of a reported 300,000 reservists hasn’t proceeded very smoothly. Almost immediately after President Vladimir Putin announced that his government would be calling the reservists up for duty in Ukraine, waves of Russians began fleeing the country, rightly suspecting this was just the first wave of call-ups.

In Ukraine, by contrast, many men have returned home to serve when their country needed them, after the initial government order that barred Ukraine’s fighting-age men from leaving the country as Russia invaded. In Finland, even NHL hockey stars return from America to do military service.

Any successful conscription or mobilization begins with respect for the citizens who are being turned into soldiers. Otherwise, they’ll foil the military effort by not showing up or not doing their best—and in Russia’s case dramatically demonstrating to the world that Putin’s war, and his rule, is in trouble.