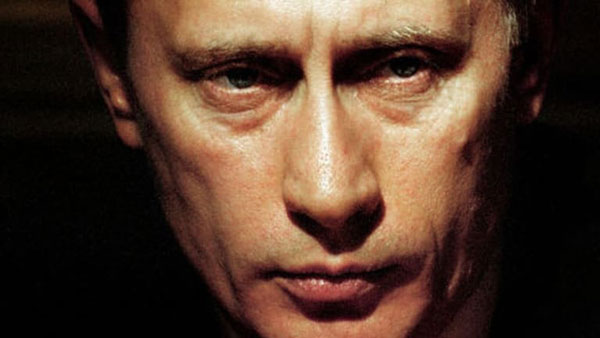 Commenting on Western concerns about Russia’s alleged intention to invade Ukraine, he said that Moscow is equally worried about NATO drills near its borders.

He expressed concern that NATO could eventually use the Ukrainian territory to deploy missiles capable of reaching Russia’s command centres in just five minutes.

“The emergence of such threats represents a ‘red line’ for us,” Mr Putin said.