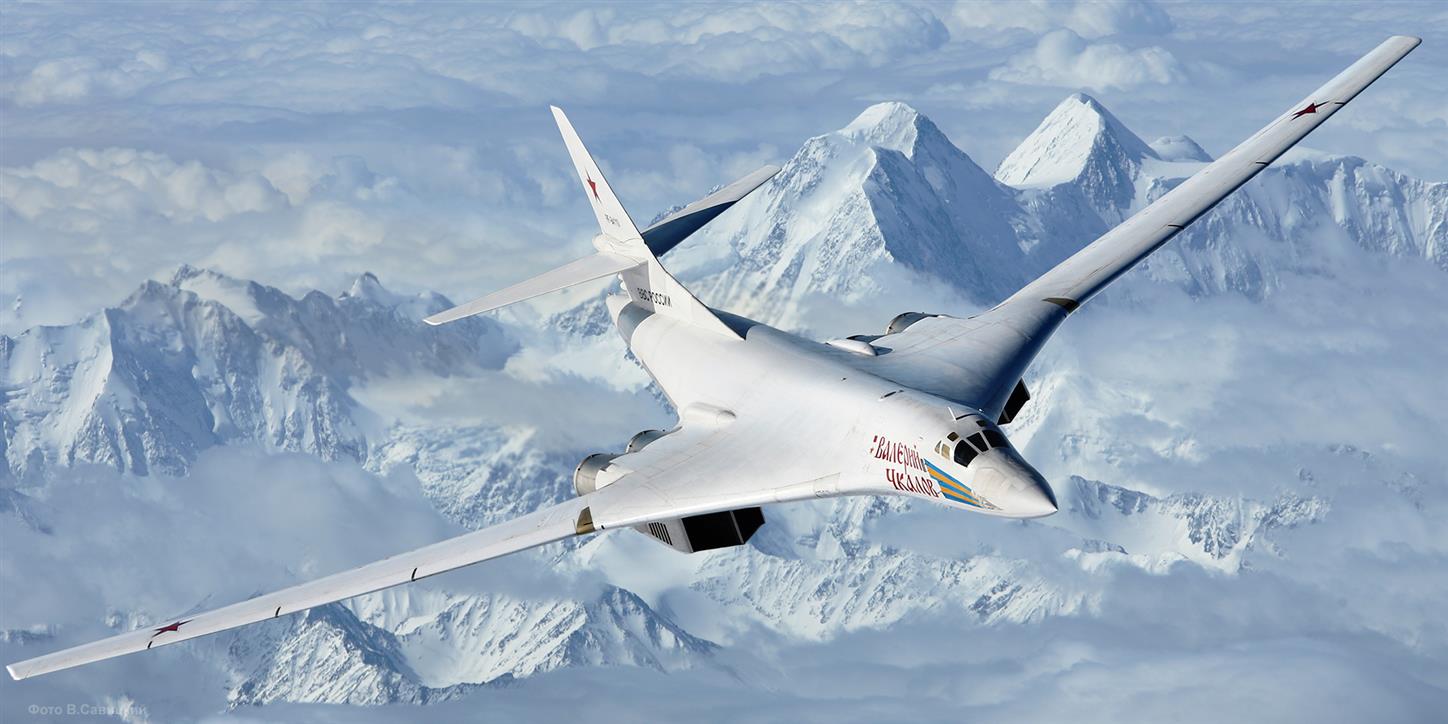 Russian president Vladimir Putin has increased the number of his strategic nuclear bombers stationed at an airbase near the Finnish and Norwegian borders, satellite images show.

The move comes amid high tension over whether Putin plans to launch an atomic attack in Europe and his on-going invasion of Ukraine, which has suffered a string of embarrassing setbacks in recent months.

The Russian tyrant has gradually increased the number of strategic bombers at Olenya air base – from none on August 12, to four supersonic Tu-160s on August 21, to 11 now.