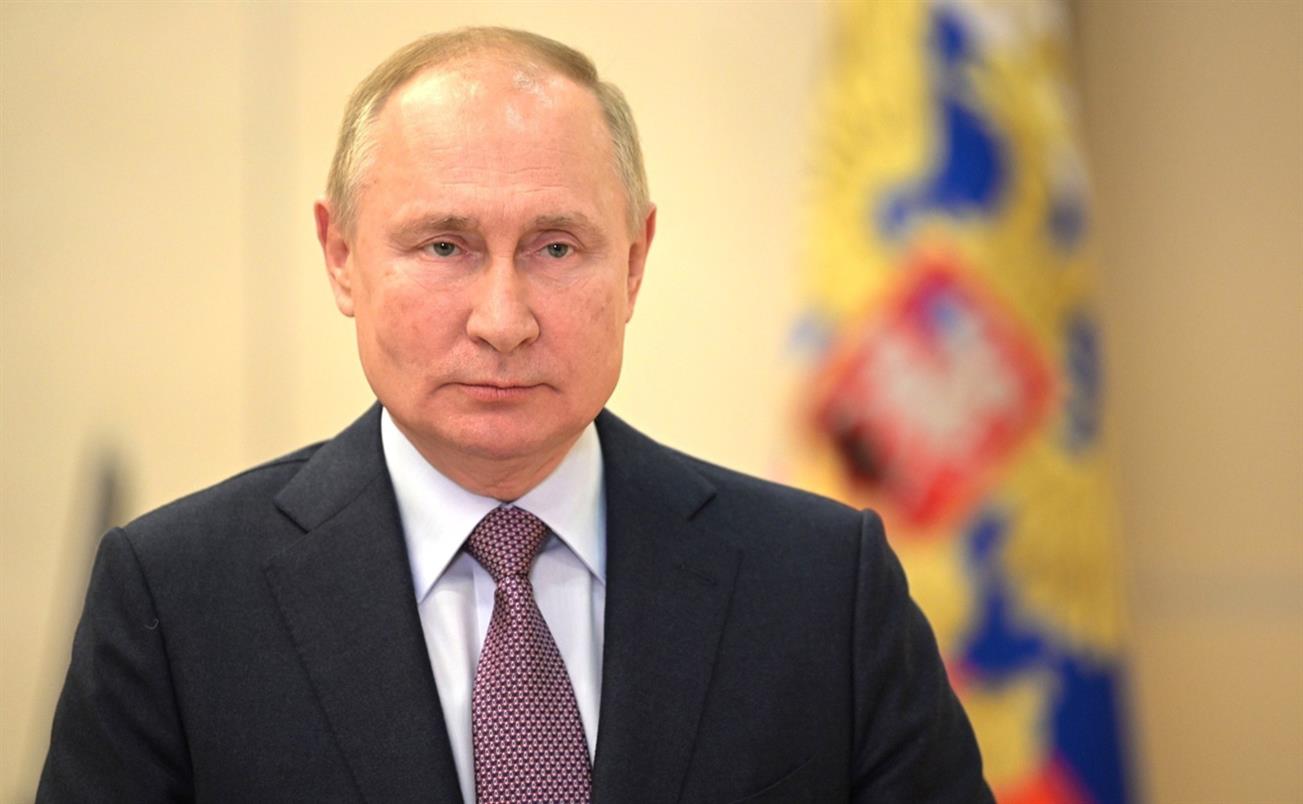 President Vladimir Putin on Monday approved a new foreign policy doctrine based around the concept of a “Russian World”, a notion that conservative ideologues have used to justify intervention abroad in support of Russian-speakers.

The 31-page “humanitarian policy”, published more than six months into the war in Ukraine, says Russia should “protect, safeguard and advance the traditions and ideals of the Russian World”.

While presented as a kind of soft power strategy, it enshrines in official policy ideas around Russian politics and religion that some hardliners have used to justify Moscow’s occupation of parts of Ukraine and support for breakaway pro-Russian entities in the east of the country.