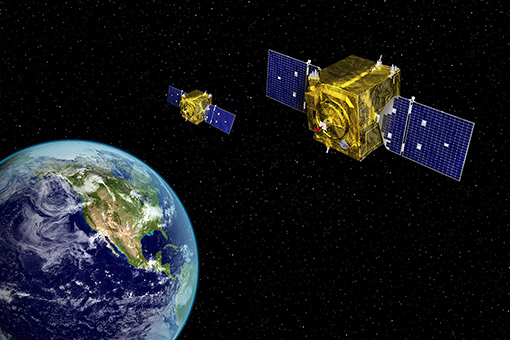 Future historians may declare the original Space Race to have been a mere leg in what is now a marathon. That era, which began with the Soviet Union’s launch of the first satellite, Sputnik 1, in 1957, had little in common with the explosion of activity we see today in space.

Beyond a change in the sheer volume of satellites in space, the actors at center stage today are fundamentally different: a shift from humans and complex hardware to software and shoebox satellites. With the barrier to entry lowered significantly since 1957, today, entities can horizontally integrate an entire space architecture in mere days. Anyone can enter the market. Indeed, this marks a new era of the current space-age – a new space race is upon us. Luckily, the United States has an edge against competitors like China and Russia if it can keep it.