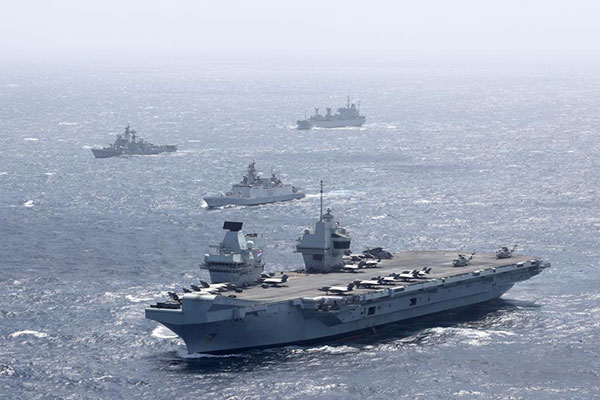 Ouch… Britain Kowtows to China in the South China Sea

They will not say that this was Boris Johnson’s finest hour.

That’s the only credible assessment to make of Monday’s ignominious departure of the country’s HMS Queen Elizabeth aircraft carrier strike group from the South China Sea. As I noted on July 23, there was great consequence in what the strike group did or did not do before departing those waters.

[ For China, sailing within its 12-nautical-mile territorial claims would have been a violation of its sovereignty. British ships left the South China Sea and entered the Philippine Sea. They are set to remain in East Asia until the end of the year for exercises with allies and partners.

So far, only the United States has directly challenged China’s territorial claims in the South China Sea. ] 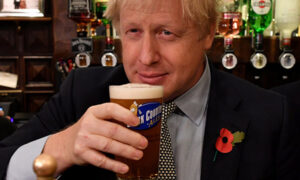