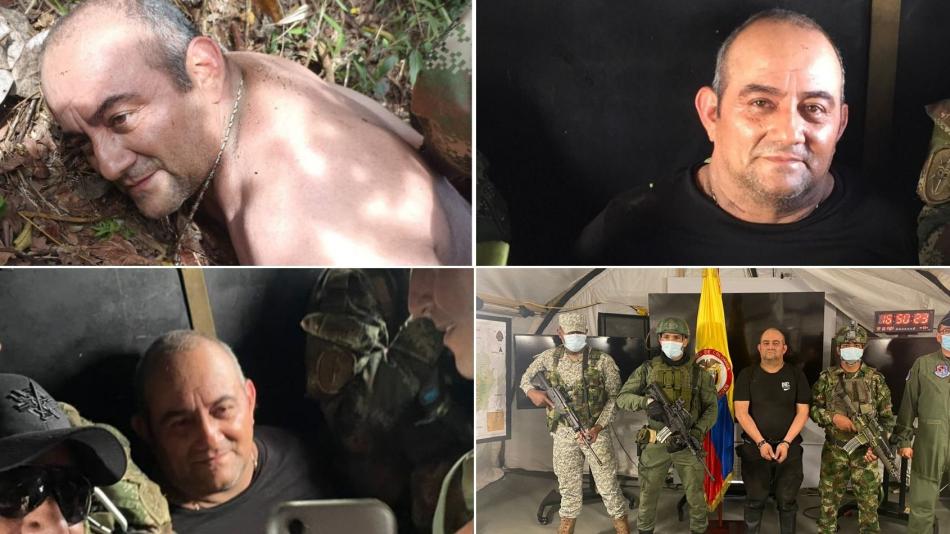 Dairo Antonio Usuga, better known by his alias “Otoniel,” is the alleged leader of the violent Clan Del Golfo cartel.

Accused Colombian drug lord Dairo Antonio Úsuga David, dubbed “the most dangerous drug trafficker in the world,” was extradited to the US Wednesday and will appear in Brooklyn federal court later Thursday, prosecutors said.

Úsuga David had been on the US Drug Enforcement Administration’s most-wanted list and had a $5 million bounty on his head,

Otoniel led the Gulf Clan cartel. He faces cocaine trafficking and weapons charges in the US, according to the US Attorney’s Office in Brooklyn.