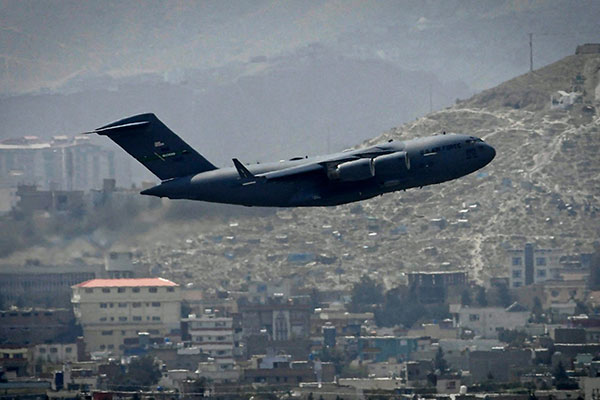 One of the final C-17 flights out of Kabul, Afghanistan.

Operation Allies Refuge: Who Exactly Was on Those Planes?

According to official reports, the United States evacuated 124,000 people out of Afghanistan during Operation Allies Refuge (July 14 through August 31).

We don’t know exactly who was on those planes and, by all accounts, neither do U.S. officials.

The ongoing narrative of evacuating Afghan nationals who risked their lives to help U.S. forces in Afghanistan is closer to a myth than it is reality. The truth is, amid the chaos and the urgency, most who got on board had nothing to do with the U.S. government or any of its contractors.

Secretary of State Antony Blinken explained the evacuation process to the press on September 3. He said the first priority was to get people out of there, and figure out later on exactly who’s who:

“And given the premium that we put on getting people out as quickly and as safely as possible… then really digging into exactly which categories they may fit into. Were they locally employed staff? Were they SIVs, Afghans at risk, potential P-1 or P-2 [refugees], parolees, et cetera? All of that work now is what we’re doing.”