So then, if the Korean War were to resume – remember, technically the war never actually “ended” in the first place – naval war planners will need to consider just what sort of challenges are posed by North Korea’s subs. Let’s take a look, one species at a time. 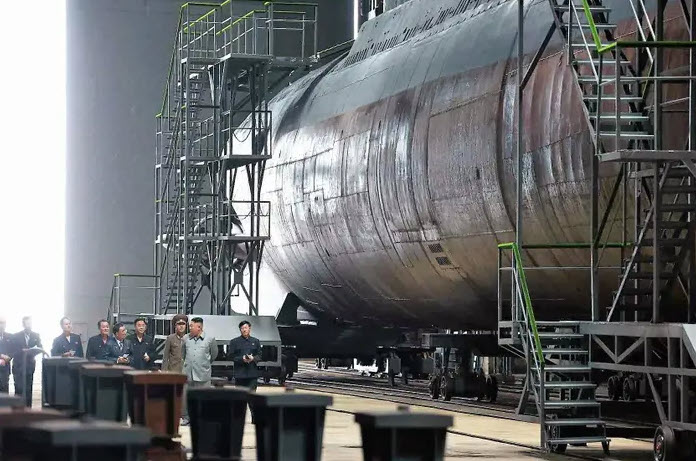 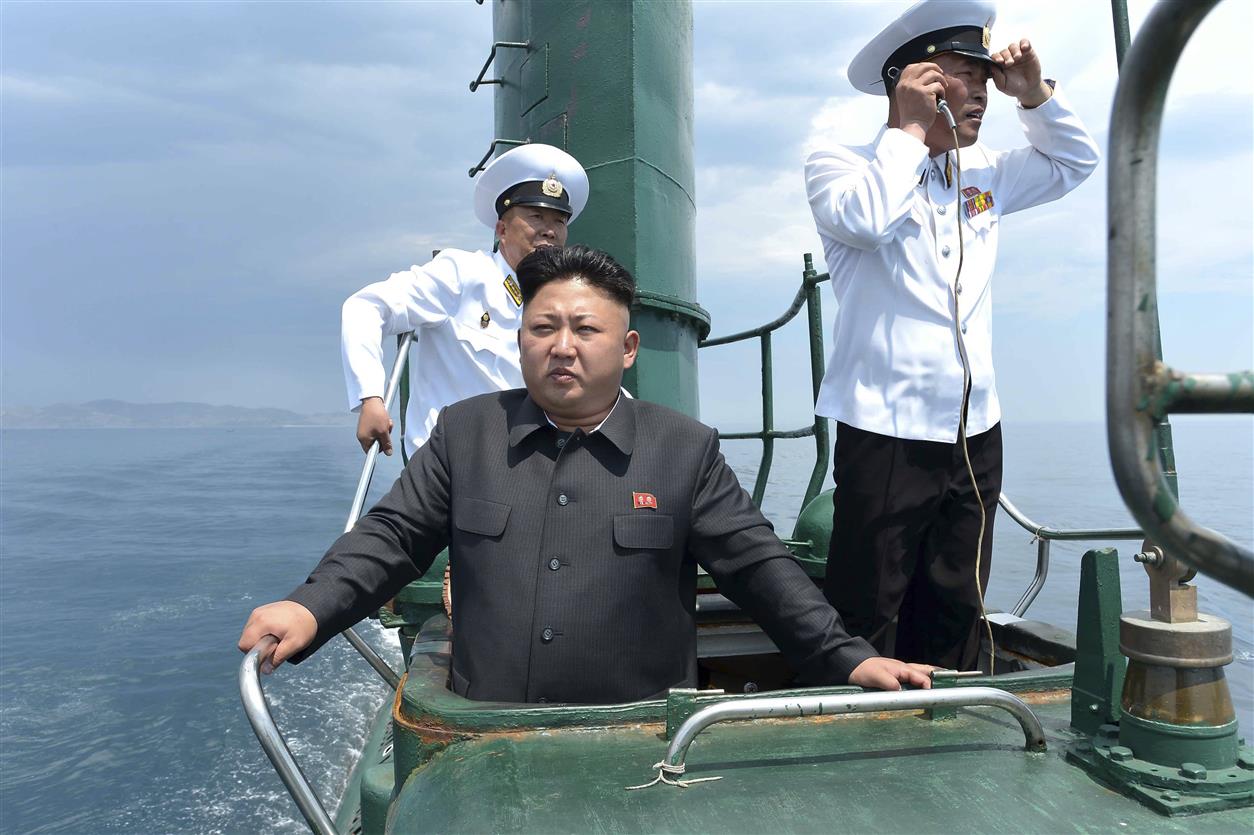 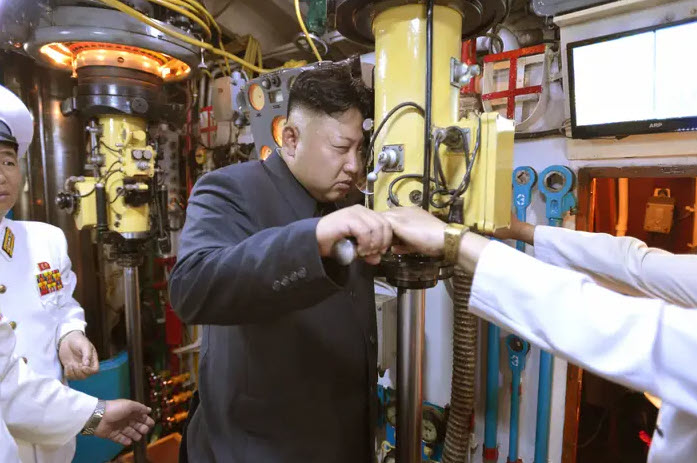