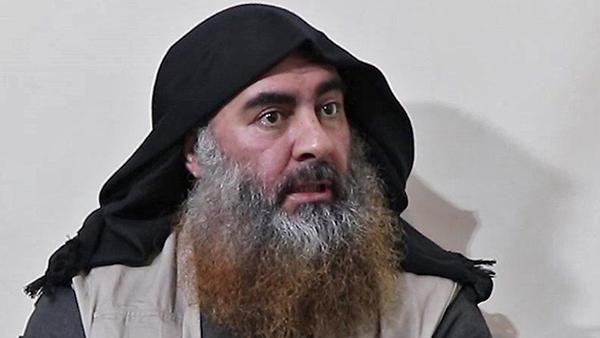 The new leader of Islamic State, whose appointment the group announced on Thursday, is the brother of slain former caliph Abu Bakr al-Baghdadi, according to two Iraqi security officials and one Western security source.

The announcement came weeks after the death last month of Abu Ibrahim al-Quraishi, the man who in turn succeeded Baghdadi in 2019 and became the group’s second so-called caliph. Both Baghdadi and Quraishi died by blowing themselves and family members up during U.S. raids on their hideouts in northern Syria.