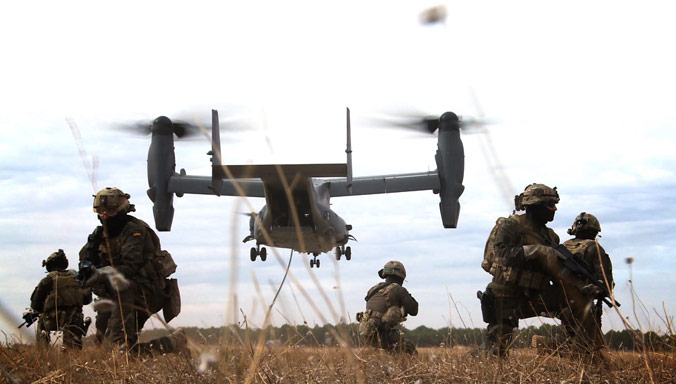 NATO to Increase High-Readiness Forces From 40K to 300K+

NATO Secretary-General Jens Stoltenberg on Monday said the military alliance is poised to increase the number of its high-readiness forces to well over 300,000 as part of “the biggest overhaul of collective defense and deterrence since the Cold War.”

In a historic shift from the post-cold war era, when military spending was cut and troops pulled back from eastern Europe, secretary-general Jens Stoltenberg said the western alliance would also increase deployments close to Russia, shifting the focus from deterring any invasion to a full defence of allied territory.

The text of NATO’s “Strategic Concept”, which is updated roughly every decade, will reaffirm NATO’s values, provide a collective assessment of the security challenges and act as a guide to the group’s future political and military development.

This development signals a noisy future. None of this would be happening if there was fear in the hearts of our adversaries. Unfortunately, the current administration is rightfully viewed as weak.