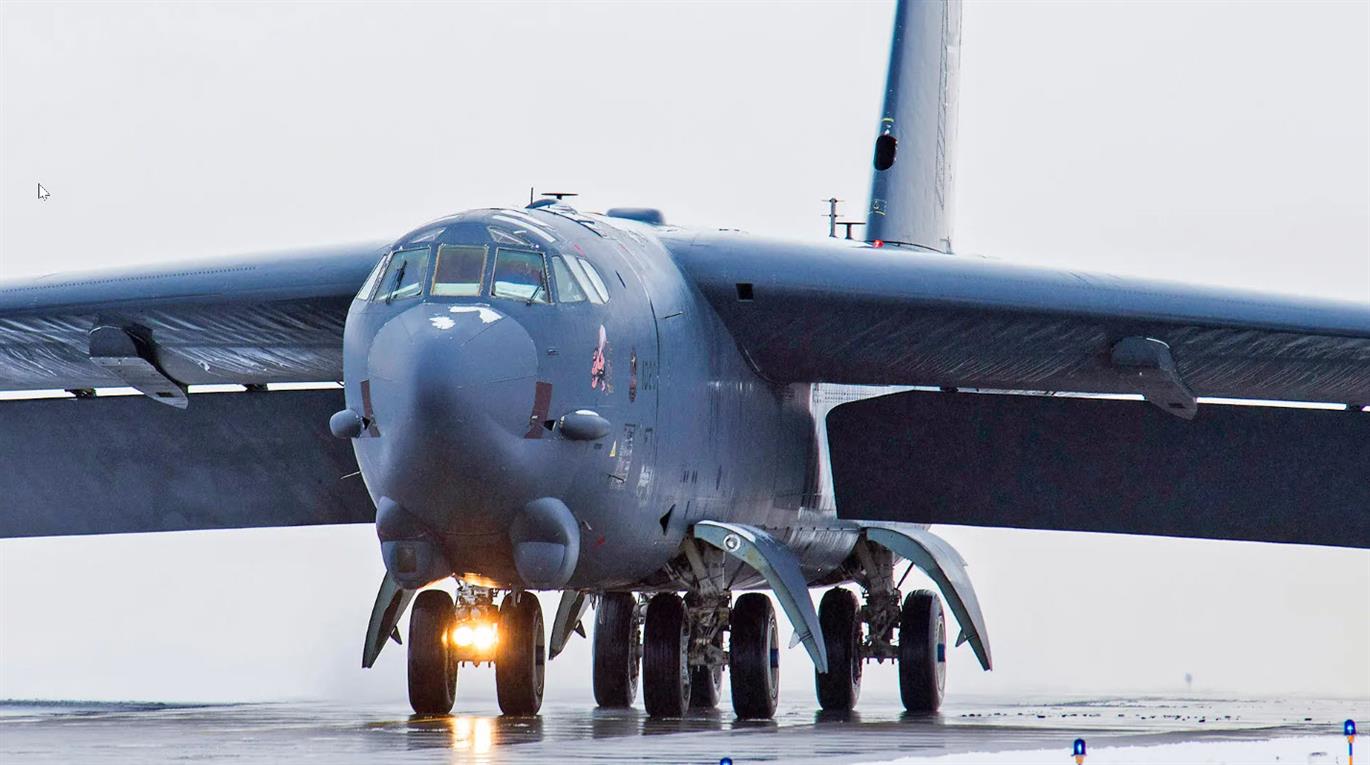 Beginning Monday, NATO will kick off its annual nuclear deterrence exercise known as Steadfast Noon. U.S. Air Force B-52 bombers are among the aircraft slated to participate in the event, which will be carried out over northwestern Europe and the North Sea.

While Steadfast Noon is an established recurring exercise, this year’s iteration will be taking place amid heightened tensions with Russia after President Vladimir Putin threatened the use of nuclear weapons as a response to the success of recent Ukrainian counteroffensives. Moscow is also projected to hold its own annual nuclear exercises any day now.

According to the NATO announcement, air forces from across the alliance’s member countries will fly dozens of aircraft to exercise their nuclear deterrence capabilities starting on Monday, October 17, and continuing until Sunday, October 30. In the announcement, NATO Spokesperson Oana Lungescu said that the Steadfast Noon “exercise helps ensure that the Alliance’s nuclear deterrent remains safe, secure, and effective,” which maintains the historical precedent that has been set by the event in each of the previous years that it has been conducted.