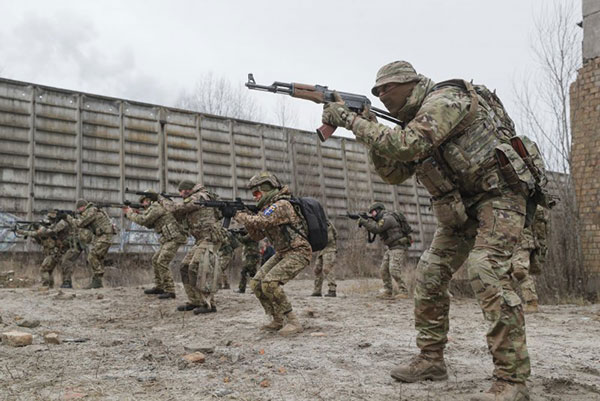 The threat of a Russian invasion of Ukraine has sent NATO countries scrambling to provide military support to Kyiv.

In recent weeks, Spain, France, Estonia, the United Kingdom and the U.S. among others have provided varying kinds of military support to Ukraine in anticipation of Russian aggression.

NATO is under no treaty’s obligation to defend Ukraine because the ex-Soviet country is not a member of the alliance, but the group has made clear that it stands with Kyiv and has called on Moscow to de-escalate tensions.