North Korea seems to be working on making a “shortcut” to a tunnel at its nuclear test site in Punggye-ri, apparently aimed at making speedy preparations for a seventh underground nuclear experiment, according to government sources in South Korea on Sunday.

If carried out, it would be the secretive nation’s first known nuclear test in 4 1/2 years.

South Korea’s military and intelligence authorities have detected signs of the country focusing on restoring Tunnel 3 in the mountainous northeastern area, they said. 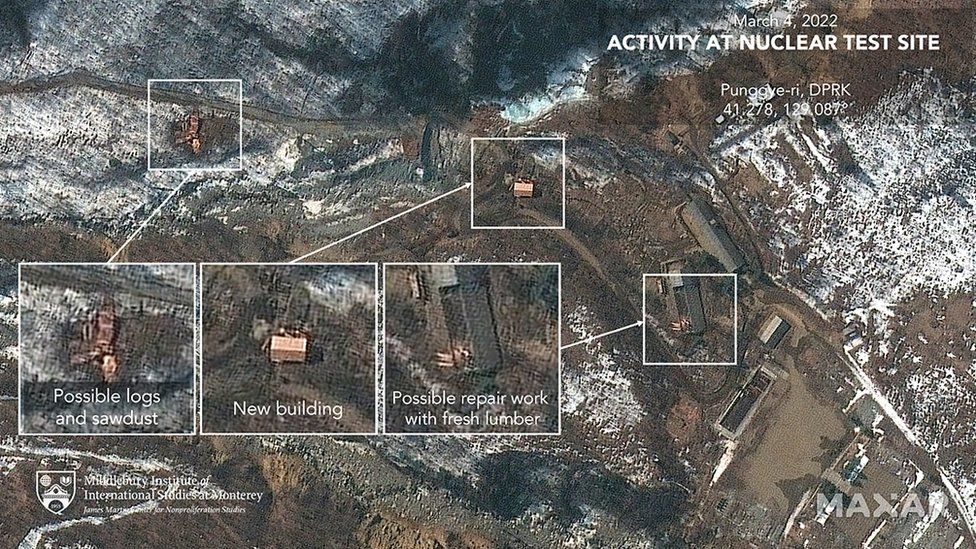