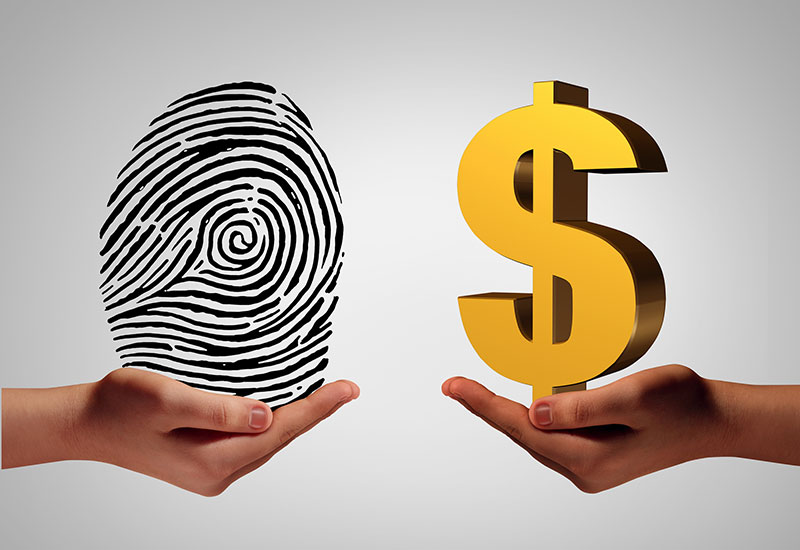 The Chinese Communist Party (CCP) may not need TikTok to harvest troves of sensitive data on U.S. citizens if Beijing can continue to commercially purchase Americans’ data instead — as our laws currently allow. The present risks of our citizens’ data being sold to foreign governments are grossly underappreciated. Although plugging this gaping hole in our data security touches on a range of hot-button issues, banning the sale of sensitive American data to adversarial governments should be an obvious priority for quick, decisive action.

The concern centers on “data brokers” — companies that purchase, aggregate, analyze, and sell data on (usually unwitting) populations around the world. The multibillion-dollar industry’s shady reputation for hoarding information on individuals has led these companies to be described as “the middlemen of surveillance capitalism,” and it has garnered considerable concern over complex issues related to consumer privacy, civil rights, and democracy more generally. These broader issues are undeniably complex and should be dealt with carefully. But the national security dimension of data brokering is pretty straightforward: Selling Americans’ sensitive data to unfriendly foreign governments is a pressing security threat that should not be permitted.