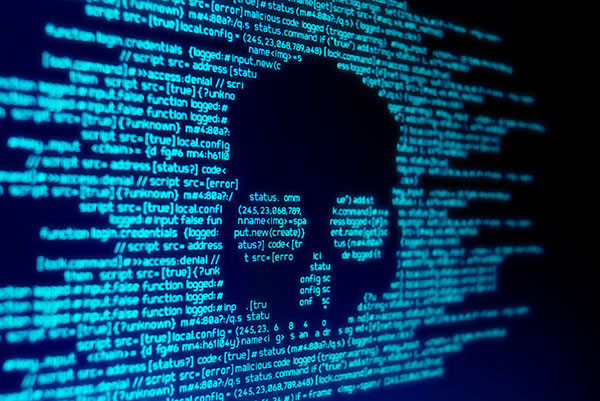 Military-grade spyware licensed by an Israeli firm was used in attempts to hack into smartphones belonging to journalists and activists, according to a new investigation by The Washington Post and 16 media partners.

The Post reported on Sunday that the spyware, licensed from the Israeli firm NSO Group to governments for tracking terrorists and criminals, was used in attempts to hack into 37 phones belonging to journalists, human rights activists, business executives and two women who were close to murdered Saudi journalist Jamal Khashoggi. Some of the hacking attempts were successful.

The phones were included on a list of more than 50,000 numbers, many of which were based in countries that are known to surveille their citizens and are recognized clients of NSO Group, according to the investigation. It is not known how many of the phone numbers on the list were ultimately targeted or surveilled.