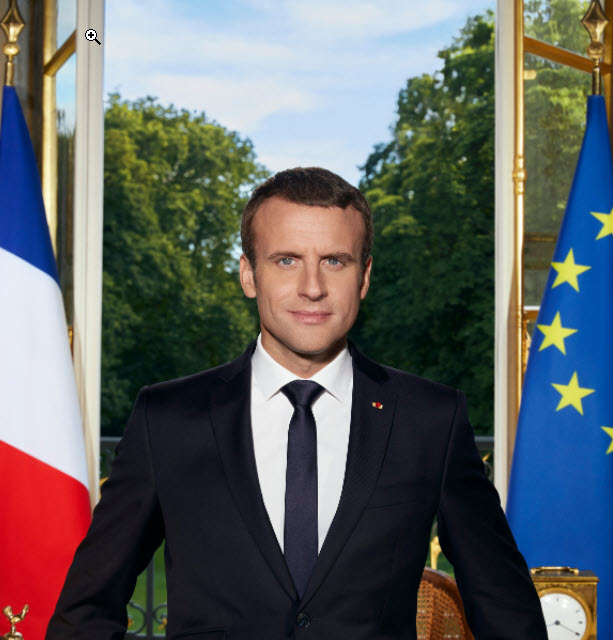 Macron Rules Out Nuclear Option In Response To Putin

French President Macron has revealed cracks in the western alliance by ruling out a nuclear response if Putin attacked Ukraine with atomic weapons.

Discussion of specific nuclear deterrence scenarios or policy is usually taboo in the US, Britain, France and Nato because it “reveals your hand” to Russia, Ben Wallace, the defence secretary, said.

Speaking on French television, Macron said he wanted to avoid “global war” and that France would not use its independent nuclear deterrent against Russia if President Putin ordered atomic missile strikes on Ukraine or “the region”. 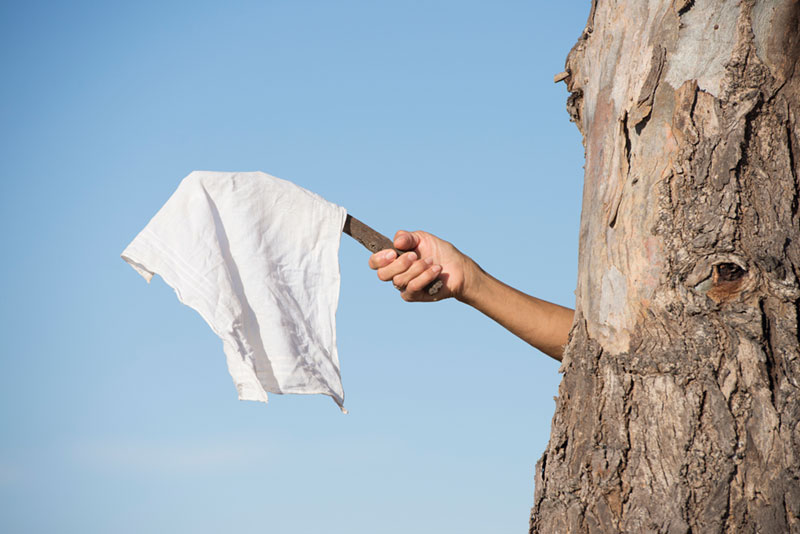