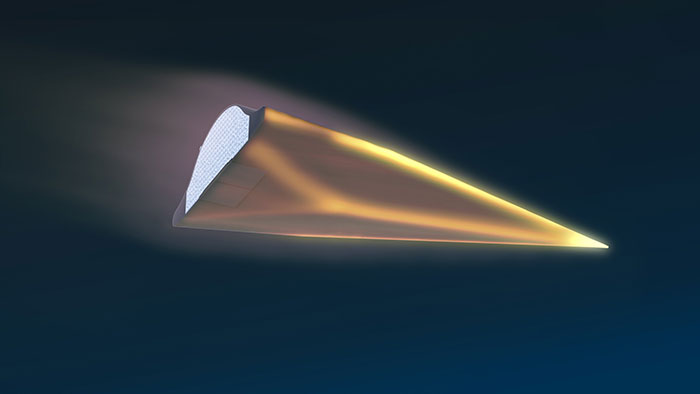 It may sound like science fiction, but in fact, China has built a hypersonic wind tunnel in Beijing which could put the superpower decades ahead of the West, according to a report in UK’s The Sun.

Researcher Han Guilai, of the Chinese Academy of Sciences, said that together with another facility, also in Beijing, China will be about 20 to 30 years ahead of other powers.