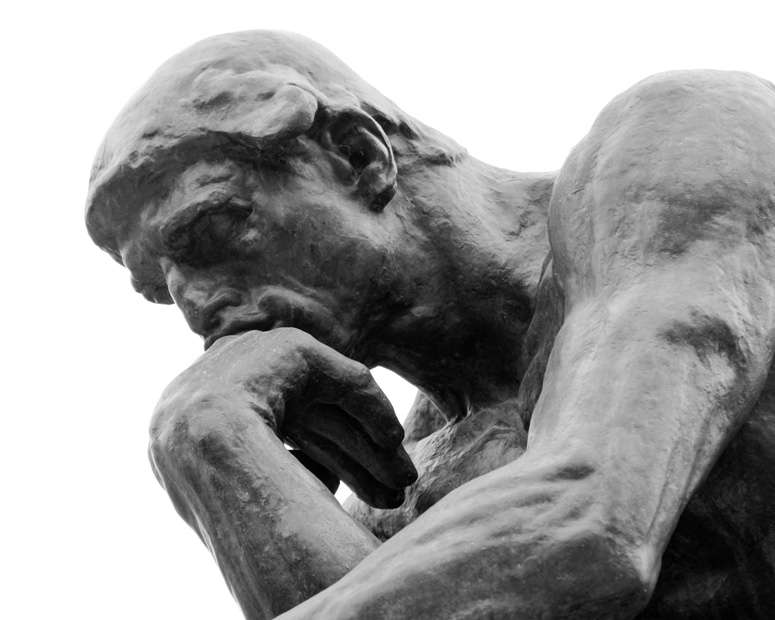 Kara Mckinney: Why I Am No Longer A Neo-Con

A full year has passed since the suicide bombing that killed 13 U.S. servicemembers during Biden’s catastrophic withdrawal from Afghanistan. Since then, the brother of one of those Marines is suspected to have taken his own life in California near his fallen sibling’s memorial. His mother says in the days leading up to his passing, he had been talking more about missing his younger brother and about wanting to be with him. He could often be found sleeping on his brother’s grave.

While I experienced nothing quite so severe, that day also stands out in my mind. My own younger brother was deployed with the U.S. Marine Corps on August 1st, 2021 to provide security at the Hamid Karzai airport in Kabul, the locus for all the tragic events that unfolded in the pullout.

[Editor’s Note: This is an excellent piece. If nothing else, see the final paragraph. Spot on.]