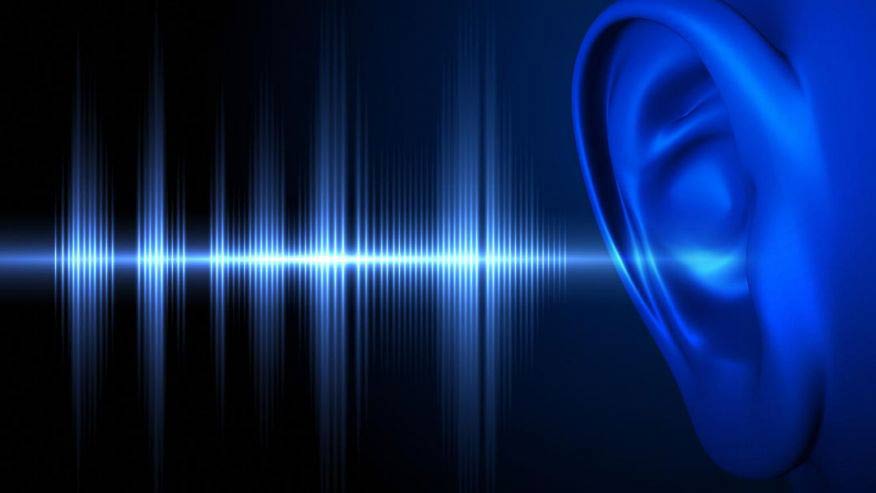 The suspected directed-energy attacks on U.S. government personnel worldwide are “an act of war,” said former acting Defense Secretary Christopher Miller, who launched an initiative to investigate the incidents during his time at the Pentagon last year and is urging the new administration to stay on the issue.

“If this plays out and somebody is attacking Americans [even] with a nonlethal weapon … we owe it to our folks that are out there,” Miller, who served as former President Donald Trump’s acting defense chief from November until January, told POLITICO. “We owe it to them to get to the bottom of this.”

Miller’s comments come as U.S. officials increasingly sound the alarm about the suspected attacks, which cause symptoms similar to those reported in recent years by American spies and diplomats in Cuba affected by the so-called “Havana syndrome.” Victims report lasting headaches, loss of hearing and balance, ringing and pressure in the ears, fatigue, and sometimes long-term brain damage.