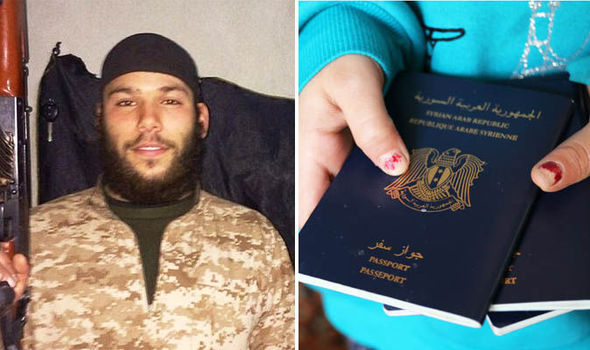 Islamic State Operatives Fleeing To Europe And The U.S. On Fake Passports

Many members of the Islamic State (IS) group and its affiliates have been able to flee the battlegrounds of Syria and Iraq thanks to a network run by an Uzbek national in Turkey that specializes in making fake passports.

Their destination is the West, especially Europe and the United States, where they can build a new life undercover thanks to forged documents, an investigation by British newspaper The Guardian has found.

Fake passports have become a “booming online industry” that uses increasingly accurate official visas and travel stamps that are hard to spot even by the most attentive observer.

The investigation uncovered a network that is run by an Uzbek out of Turkey. On at least 10 occasions he was able to supply fake passports to people linked to the Islamic State, allowing them to travel to the United Kingdom, the European Union, the United States and Canada.