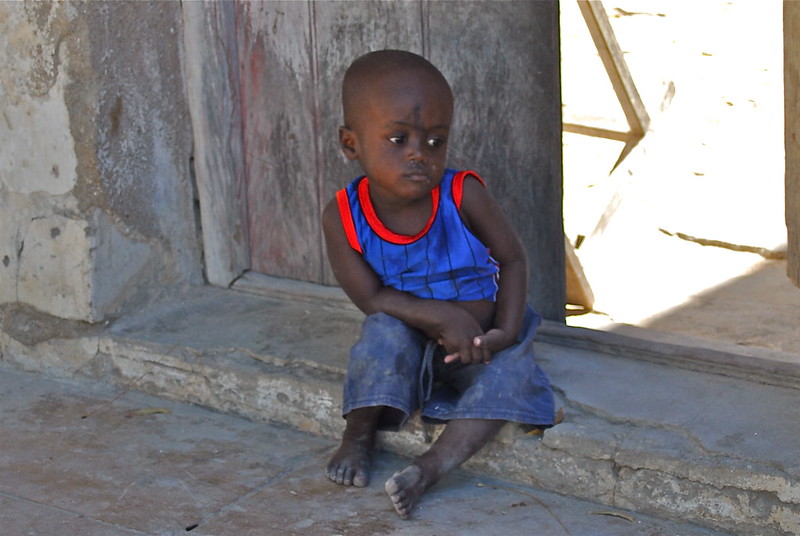 Militants linked to the Islamic State (IS) group are behind a conflict in the province.

One mother, whose name was withheld to protect her identity, said her eldest child had been beheaded near where she and her other children were hiding.

“That night our village was attacked and houses were burned,” she said.

“When it all started, I was at home with my four children. We tried to escape to the woods but they took my eldest son and beheaded him. We couldn’t do anything because we would be killed too.”