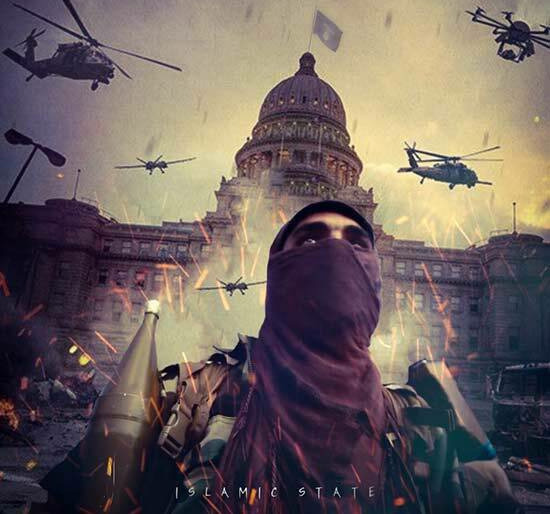 ISIS Propaganda in the Time of Coronavirus

The Islamic State (ISIS) has been working since its establishment in 2014 to transform territory and society, restore Muslim honor, and impose the so-called utopia of a “justice-guided” Islamic caliphate, which it describes as “a historical marvel destined to pave the way for the great war” against the infidels. The group’s sophisticated and professional global advocacy and propaganda network has disseminated thousands of videos; nashids (religious songs); posters; articles in magazines and periodicals; messages on social networks, blogs, and forums; video games; and so on. This propaganda is put out in multiple languages to target different audiences. Its purpose is to boost awareness of the organization’s efforts to shape moral and religious life and to encourage people to join. The terror group has appealed to Muslims all over the world to change the prevailing order and build the ideal caliphate.

Even as it faced the loss of the territory it controlled in Iraq and Syria, uncertainty about its future, and the COVID-19 crisis, the organization continued to propagate utopian messages about correcting perversions and establishing a unified, trans-state, Islamic, sharia-based framework. ISIS believes the caliphate will survive and develop through the help of Allah, adherence to the Qur’an, and its fighters’ devotion in battle. Despite the upheavals the group has experienced since the breakup of the caliphate, including the killing of charismatic leader Abu Bakr Baghdadi in 2019 and the outbreak of the pandemic, ISIS has maintained its ability to produce and disseminate messages across many media channels.