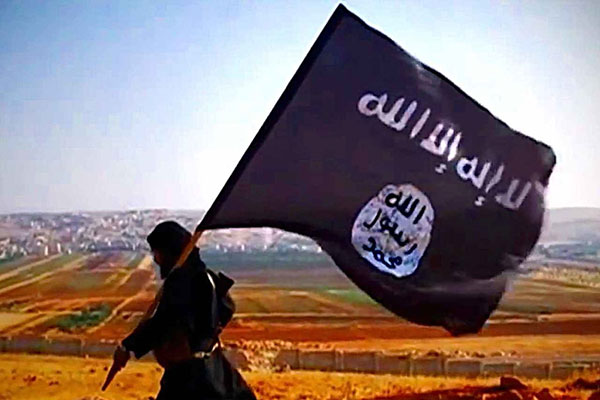 Islamic State has reportedly issued a chilling threat to launch terror attacks in Spain, declaring: ‘We will recover our land from the invaders.’

The militants issued the warning in a video that shows an ancient map of the Iberian peninsula turning red, it was reported by The Daily Express.

The jihadists have long made it their goal to expand their boundaries beyond Muslim-majority countries in the Middle East.

As well as plans to expand the caliphate in Iraq, Syria, North Africa and large parts of western Asia, they have previously released a map marking out plans to seize parts of Europe.

Spain, which was ruled by Muslims for 700 years until 1492, is marked out as a territory the caliphate plans to have under its control by 2020.