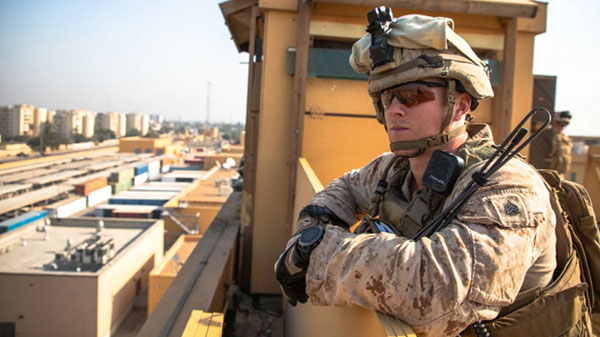 Three Republicans joined all Democrats on the Foreign Relations Committee, teeing up a full Senate vote later this year.

A key Senate committee voted on Wednesday to repeal two authorizations for the use of military force against Iraq, setting up a full chamber vote later this year.

All Democrats and three Republicans on the Senate Foreign Relations Committee backed a bipartisan bill to scrap the 1991 authorization for the Gulf War and the 2002 authorization to topple Saddam Hussein’s regime in Baghdad. Both conflicts are effectively over, and U.S. troops remain in Iraq only under invitation from the government to provide security assistance and conduct counterterrorism operations.