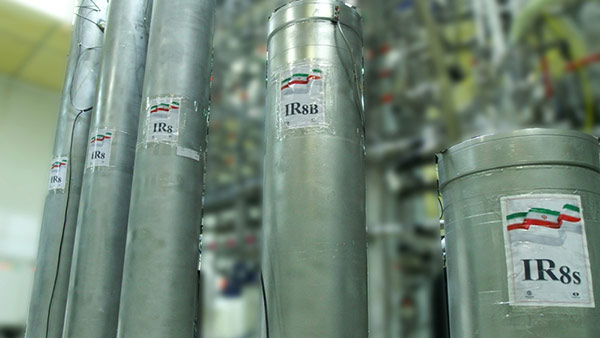 A sabotage attempt at an Iranian nuclear facility in June caused minor damage to a building but none to equipment, the Iranian government said on Tuesday, blaming the attack on Israel.

Satellite images appearing to show that part of a roof was missing were taken while the building was under repair, government spokesman Ali Rabiei told a news conference carried by state media.

“We have had no damage to equipment. There was small damage to a roof and the (satellite) pictures were taken when the roof was removed for repairs,” Rabiei said, according to the official news agency IRNA.