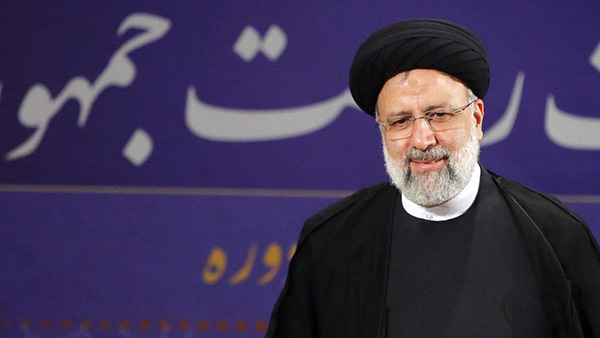 Iran’s president-elect staked out a hard-line position Monday in his first remarks since his landslide election victory, rejecting the possibility of meeting with President Joe Biden or negotiating Tehran’s ballistic missile program and support of regional militias.

The comments by Ebrahim Raisi offered a blunt preview of how Iran might deal with the wider world in the next four years as it enters a new stage in negotiations to resurrect its now-tattered 2015 nuclear deal with global powers.

The news conference in Tehran also marked the first time the judiciary chief found himself confronted on live television about his role in the 1988 mass execution of political prisoners at the end of the Iran-Iraq war. Raisi offered no specific response to that dark chapter in Iranian history, but appeared confident and defiant as he described himself as a “defender of human rights.”