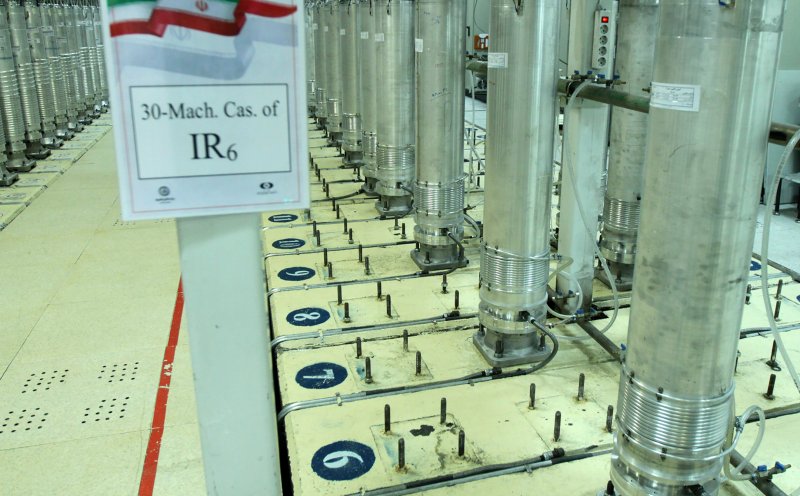 Iran on Sunday described a blackout at its underground Natanz atomic facility an act of “nuclear terrorism,” raising regional tensions as world powers and Tehran continue to negotiate over its tattered nuclear deal.

Ali Akbar Salehi, the head of the Atomic Energy Organization of Iran, stopped short of directly blaming anyone for the incident. Details remained few about what happened early Sunday morning at the facility, which initially was described as a blackout caused by the electrical grid feeding the site.

Many Israeli media outlets offered the same assessment that a cyberattack darkened Natanz and damaged a facility that is home to sensitive centrifuges. While the reports offered no sourcing for the evaluation, Israeli media maintains a close relationship with the country’s military and intelligence agencies.