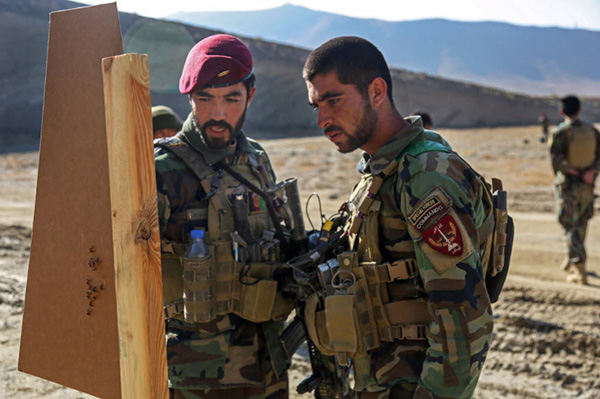 Classified assessments by American spy agencies over the summer painted an increasingly grim picture of the prospect of a Taliban takeover of Afghanistan and warned of the rapid collapse of the Afghan military, even as President Biden and his advisers said publicly that was unlikely to happen as quickly, according to current and former American government officials.

By July, many intelligence reports grew more pessimistic, questioning whether any Afghan security forces would muster serious resistance and whether the government could hold on in Kabul, the capital. President Biden said on July 8 that the Afghan government was unlikely to fall and that there would be no chaotic evacuations of Americans similar to the end of the Vietnam War.