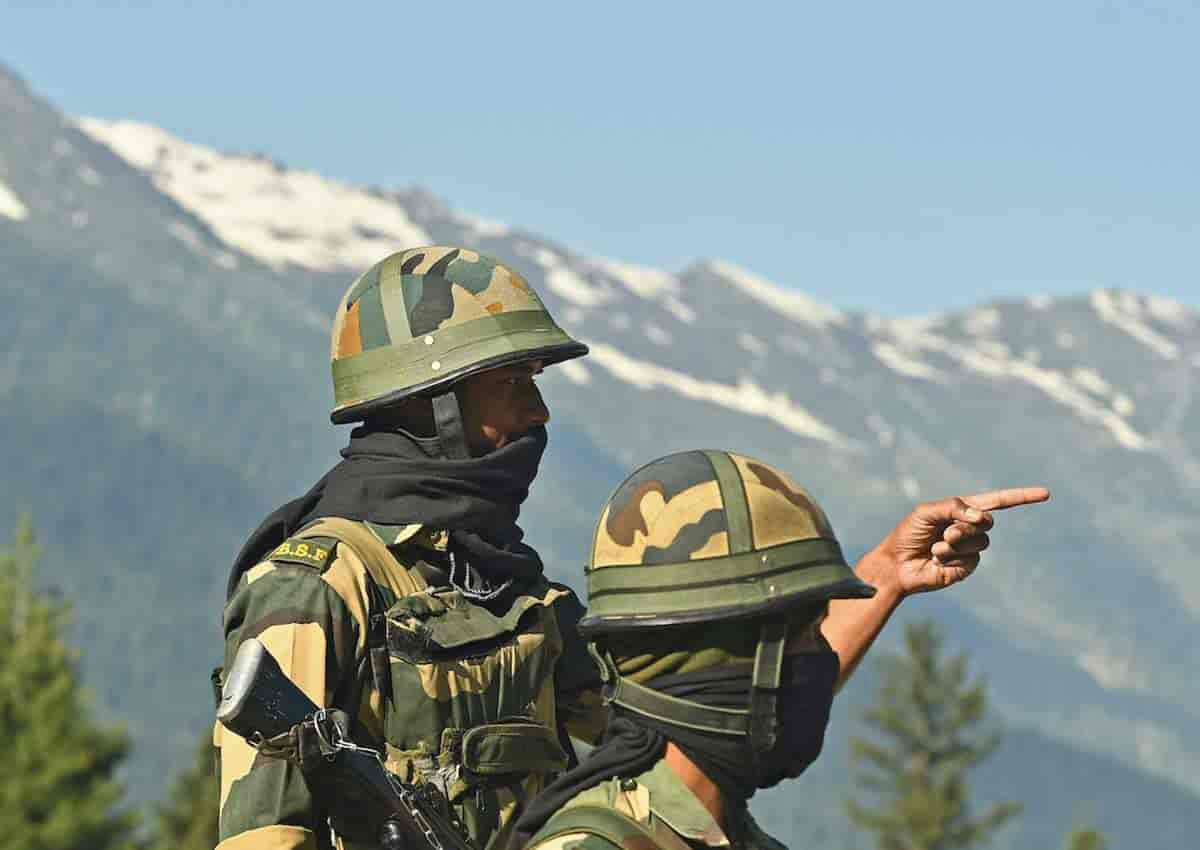 India has redirected at least 50,000 additional troops to its border with China in a historic shift toward an offensive military posture against the world’s second-biggest economy.

Although the two countries battled in the Himalayas in 1962, India’s strategic focus has primarily been Pakistan since the British left the subcontinent, with the long-time rivals fighting three wars over the disputed region of Kashmir. Yet since the deadliest India-China fighting in decades last year, Prime Minister Narendra Modi’s administration has sought to ease tensions with Islamabad and concentrate primarily on countering Beijing.

Over the past few months, India has moved troops and fighter jet squadrons to three distinct areas along its border with China, according to four people familiar with the matter. All in all, India now has roughly 200,000 troops focused on the border, two of them said, which is an increase of more than 40% from last year.

Both the Indian Army and a spokesman for the Prime Minister’s Office in New Delhi didn’t respond to requests for comment. 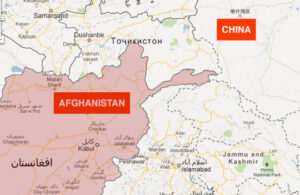