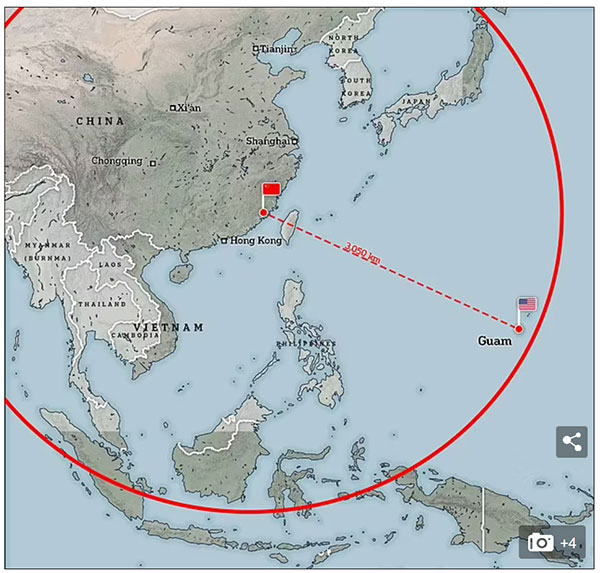 Improvements Planned for US Military Bases in Guam, Australia to Counter China

The Pentagon plans to improve its bases in Guam and Australia to counter the growing threat from China, officials announced on Monday, after a nine-month review of military resources around the world.

But they said that no major changes to the global U.S. military posture were needed and that they would not publish the overall findings.

The nine-month review was designed to coordinate the nation’s massive military capabilities with the Biden administration’s strategic priorities, most notably responding to China’s growing assertiveness and its buildup of forces.

Published in Americas, Asia and Oceania