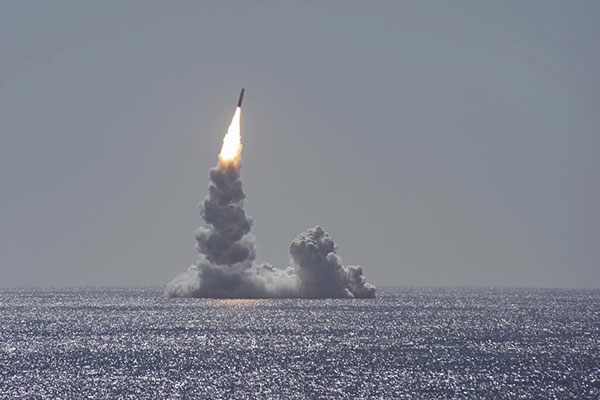 If You Want Peace, Prepare For [Nuclear] War

The Russian war against Ukraine has brought with it a renewed U.S. concern about nuclear war. Vladimir Putin has directed his military to put Russian nuclear weapons on a heightened alert status in response to NATO support for Ukraine, and those close to Putin have threatened to deploy nuclear weapons closer to allies if Finland and Sweden join the alliance.

To successfully deter Russian employment of nuclear weapons, the U.S. and NATO must have confidence in our own nuclear deterrent, and so a re-evaluation of its moral underpinnings is in order. Moral clarity will bolster the kind of confidence U.S. policymakers and Americans require to convey the resolve in the face of sobering Russian nuclear brinksmanship.