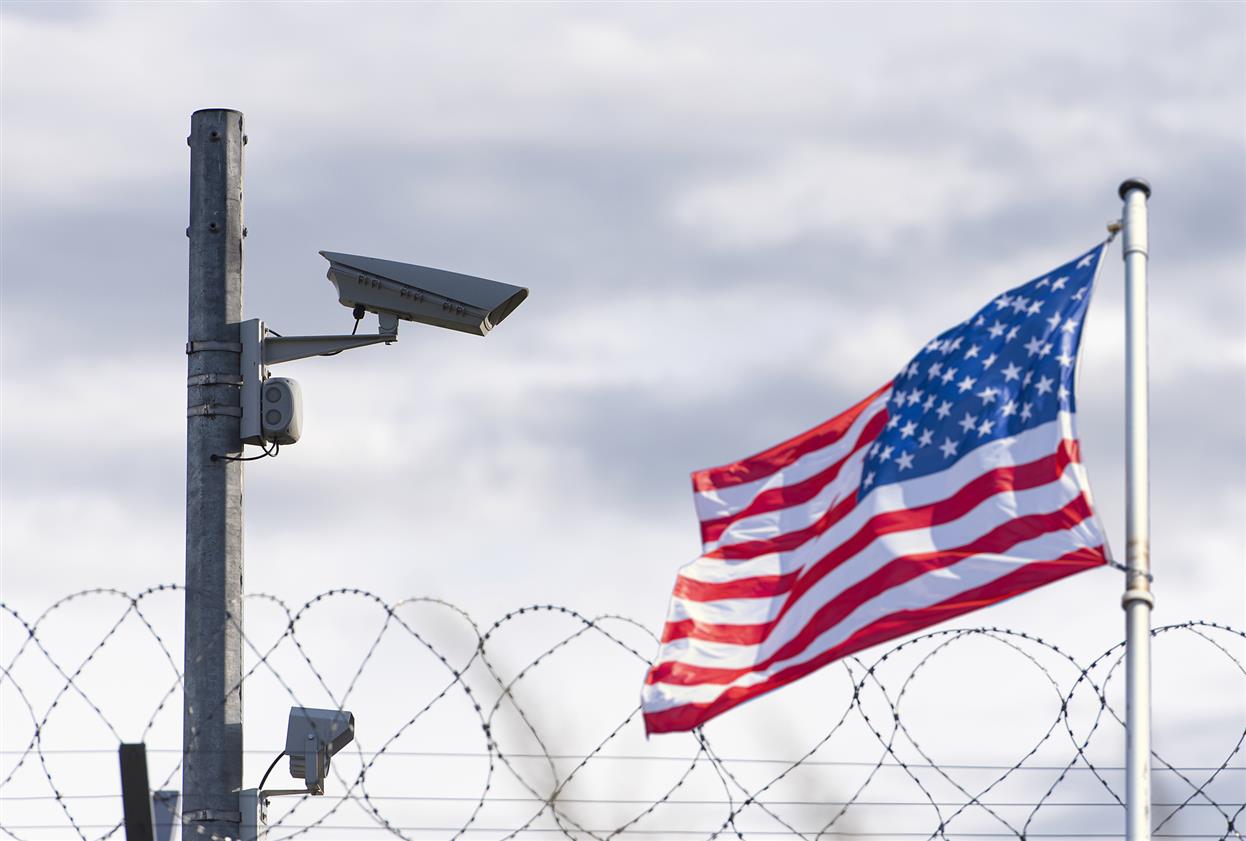 CDC orders directing the expulsion of illegal migrants, issued pursuant to Title 42 of the U.S. Code in response to the Covid-19 pandemic, will either soon end abruptly or they won’t. Title 42 is a public-health provision, not an immigration one, but in the absence of any coherent administration action on border security, it has played an outsized role in security at the U.S.-Mexico line. Title 42’s immigration twin is section 212(f) of the Immigration and Nationality Act (INA), and if you like the former, you’ll love the latter.

Section 212(f) of the INA (Immigration and Nationality Act)

How broad is the authority in section 212(f)? As the Supreme Court explained in its landmark 2018 decision in Trump v. Hawaii (assessing the legality of executive branch travel restrictions for given aliens from certain, mostly Muslim-majority countries, which were based on that provision):

“Section 212(f) of the INA exudes deference to the President in every clause. It entrusts to the President the decisions whether and when to suspend entry (“[w]henever [he] finds that the entry” of aliens “would be detrimental” to the national interest); whose entry to suspend (“all aliens or any class of aliens”); for how long (“for such period as he shall deem necessary”); and on what conditions (“any restrictions he may deem to be appropriate”). It is therefore unsurprising that we have previously observed that [section 212(f) of the INA] vests the President with “ample power” to impose entry restrictions in addition to those elsewhere enumerated in the INA.