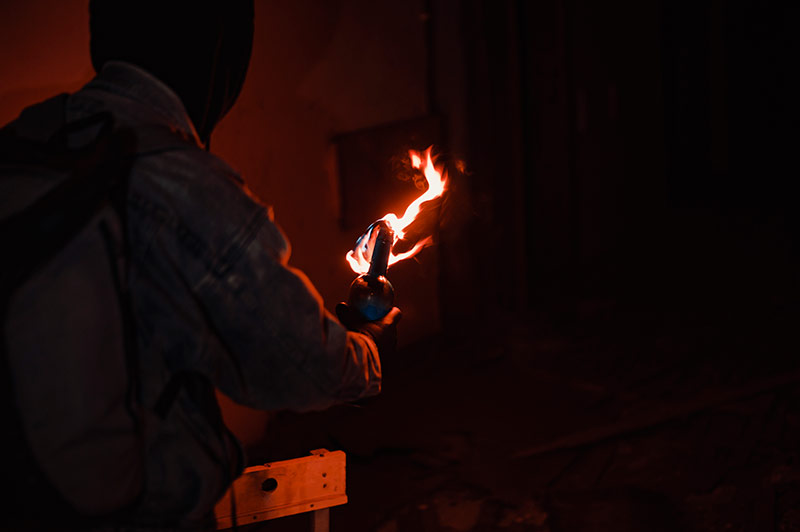 Domestic Violent Extremism is an increasingly complex threat growing in the United States.

ISIS and al-Qaeda “remain the greatest Sunni terrorist threats to U.S. interests overseas” and still want to conduct attacks on our home soil, but “U.S.-based lone actors and small cells with a broad range of ideological motivations pose a greater immediate domestic threat,” according to the intelligence community’s 2021 Annual Threat Assessment.

That domestic threat comes from homegrown violent extremists who might never venture overseas to formally train with ISIS or al-Qaeda but are inspired to commit attacks on behalf of the terror groups, and from domestic violent extremists (DVE) motivated by a range of ideologies including white supremacy and anti-government movements.

“The diffusion of the terrorist threat globally, competing priorities for many countries, and in some cases decreased Western CT assistance probably will expand opportunities for terrorists and provide them space to recover from recent setbacks,” the report said.

Director of National Intelligence Avril Haines told the House Intelligence Committee at a Thursday hearing that “DVE is an increasingly complex threat that is growing in the United States.”

Published in Americas and Terrorism