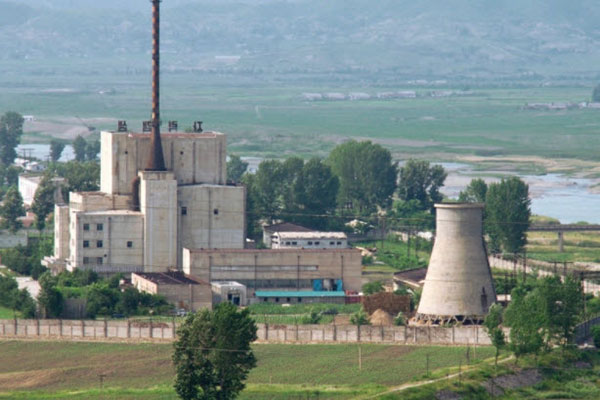 North Korea appears to have restarted the operation of its main nuclear reactor used to produce weapons fuels, the U.N. atomic agency said, as the North openly threatens to enlarge its nuclear arsenal amid long-dormant nuclear diplomacy with the United States.

The annual report by the International Atomic Energy Agency refers to a 5-megawatt reactor at the North’s main nuclear complex in Yongbyon, north of Pyongyang. The reactor produces plutonium, one of the two key ingredients used to build nuclear weapons along with highly enriched uranium.

“Since early July 2021, there have been indications, including the discharge of cooling water, consistent with the operation of the reactor,” said the IAEA report dated Friday.

[ Editor’s Note: It is highly unlikely that this would have happened under Trump. Our adversaries sense weakness. ]