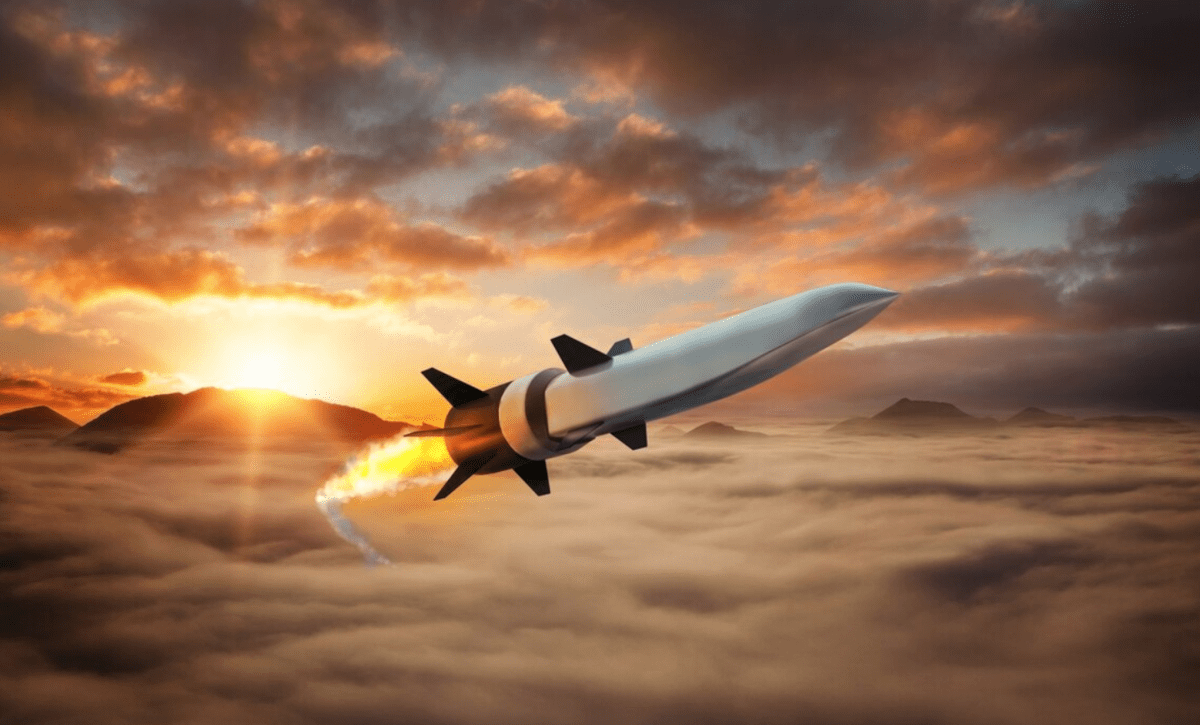 Be afraid, be very afraid.

In 2017, China started showing first images of the tests of their hypersonic glide vehicles, and in 2018, Russian president Vladimir Putin presented an array of new hypersonic armaments that are being developed for the Russian army.

Both countries have since claimed their respective weapons having at least initial operational capability.

And quite frankly, it scared the pants off Pentagon planners.

The possibility, that a hypersonic missile gap existed, could not be tolerated … in any way, shape or form.

Whether America really needed these weapons, is entirely irrelevant. Some experts say they were not needed at all.

But the fact that one hypersonic missile — without a warhead — could tear through a US aircraft carrier at Mach 5, completely rendering it out of action, was enough to terrify American war planners in the Pentagon.

According to a new government study released by the US Government Accountability Office (GAO), the US now has 70 different hypersonic weapon programs costing US$15 billion that will be spent between the financial years of 2015 and 2024, Aerotime Hub reported.