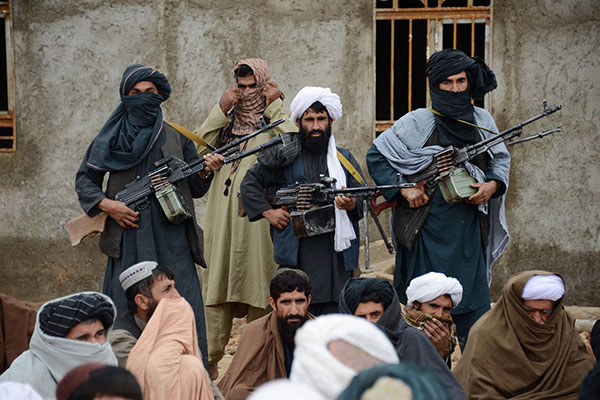 How Stable is the Taliban Government?

Some western governments and media have been involved in a collective act of wishful thinking in recent months over the Taliban — believing them somehow to be ‘moderate’ and on the way to forming an inclusive government. The idea began with their elevation of status as a partner in negotiations with the US in Doha. They were legitimized, so some believed they had changed.

The last remnants of that belief must have been burnt out by the appointment of the Taliban cabinet this week, which was not inclusive in any sense, but was the result of three weeks of bartering between different Taliban factions, only resolved by the intervention of the head of Pakistani intelligence, the ISI, General Faiz Hameed.

More than half of the members of the new government face international sanctions as terrorists. The list includes four of the five men released from Guantanamo in a prisoner swap in 2014 and four members of the Haqqani family, whose terrorist network was responsible for the largest attacks in Kabul in recent years, and who have US bounties on their heads.