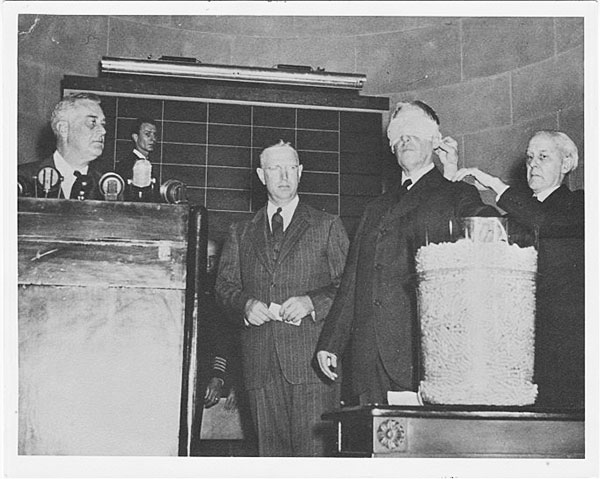 House Panel Backs Requiring Women To Register For The Draft

The House Armed Services Committee on Wednesday voted to require women to register for the military draft, making the change one step closer to becoming law after senators endorsed the move this summer.

During late night deliberations on the committee’s annual defense policy bill, lawmakers voted 35-24 to adopt an amendment from Rep. Chrissy Houlahan (D-Pa.) to expand registration for the Selective Service System beyond men.

If the provision remains in the defense bill and passes on the House floor, the change has a high chance of becoming law. The Senate Armed Services Committee adopted a similar provision in its defense bill, which awaits a floor vote.

Here is a link to a 1981 Supreme Court decision, Rostker v. Goldberg, holding that registering only men did not violate the due process clause of the Constitution. ]