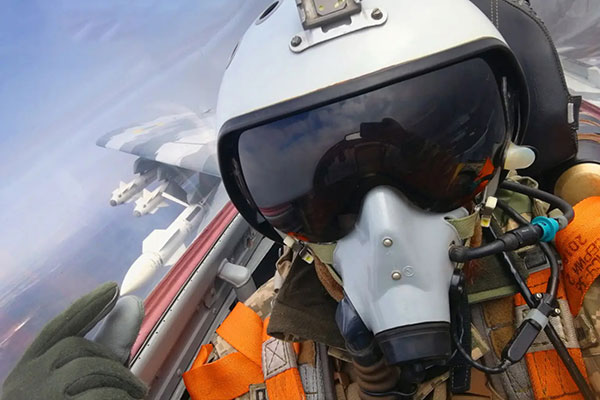 The “Ghost of Kyiv” is a myth, Ukrainian officials admitted over the weekend.

After several news outlets last week identified the legendary, mysterious hero fighter pilot as a 29-year-old dad recently killed in battle with the Russians, military officials acknowledged Saturday that there was no such person.

“The ghost of Kyiv is a superhero-legend, whose character was created by Ukrainians!” Ukraine’s Air Force Command wrote on Facebook.

The reputed hero had been credited with taking out as many as 40 Russian aircraft until he was shot down March 13 while battling an “overwhelming” number of enemy forces, the Times of London had reported.