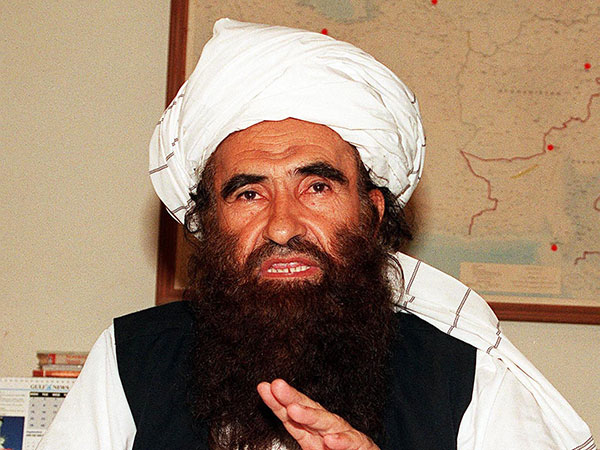 Per information coming out of the Panjshir, the Haqqanis, who fought American forces for years, are sending forces to Kabul to participate in whatever action is required to expel American forces at the airport. Sirajuddin Haqqani, one of the groups’ leaders, arrived in Kabul days ago to oversee operations there. His uncle Khalil al-Rahman Haqqani has now been named by the Taliban to run security in Kabul.

The Haqqani leadership did not arrive in Kabul alone. They brought with them an estimated six thousand heavily armed fighters. More are expected to be on the way.

Sirajuddin Haqqani planned the 2008 assassination attempt against Afghan President Karzai. He was designated a global terrorist by the U.S. that same year. The Haqqani network is formally allied with Al-Qaeda, in fact, Osama Bin Laden underwent training as a jihadist in a Haqqani-run camp. It was the Haqqani’s who helped Bin Laden escape at Tora Bora and avoid capture by American forces. The group was designated a Foreign Terrorist Organization in 2012.

Sirajuddin Haqqani can be found on the FBI’s Most Wanted list.