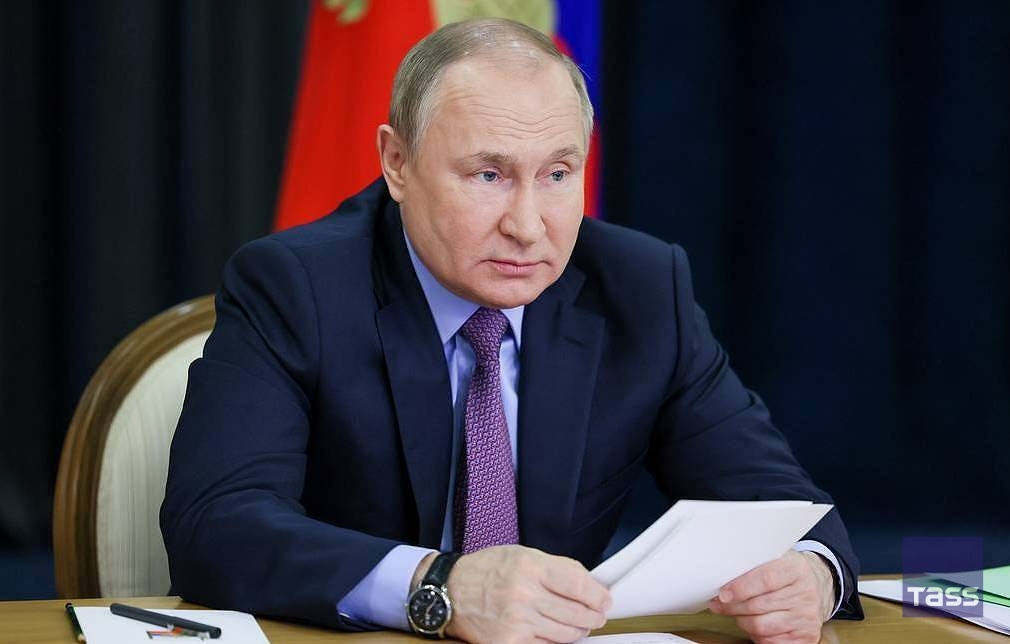 Russian President Vladimir Putin paid tribute on Thursday to Tsar Peter the Great on the 350th anniversary of his birth, drawing a parallel between what he portrayed as their twin historic quests to win back Russian lands.

“Peter the Great waged the Great Northern War for 21 years. It would seem that he was at war with Sweden, he took something from them. He did not take anything from them, he returned (what was Russia’s),” Putin said after a visiting an exhibition dedicated to the tsar.

In televised comments on day 106 of his war in Ukraine, he compared Peter’s campaign with the task facing Russia today.