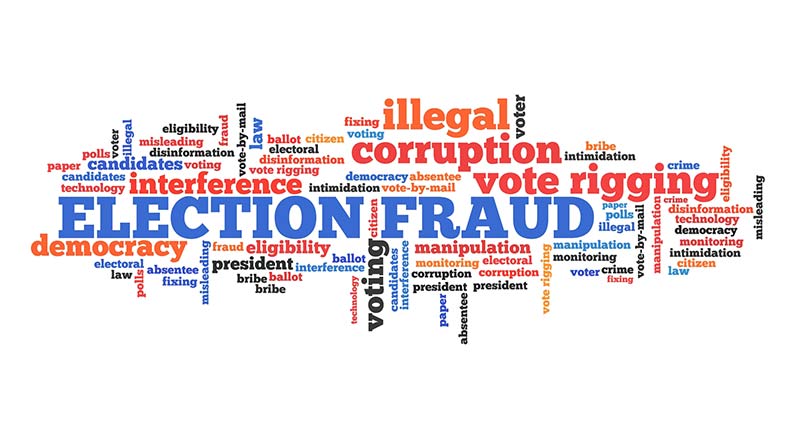 H.R. 1 – The ‘For the People Act’ Imperils Free and Fair Elections. Here Are the Worst 8 Parts

H.R. 1, the deceptively entitled “For the People Act,” has arrived in the U.S. Senate after a party-line vote in the House of Representatives. It is without doubt the most dangerous and irresponsible election bill I have ever seen.

If it becomes law, it will interfere with the ability of states and their citizens to determine the qualifications and eligibility of voters, to ensure the accuracy and validity of voter registration rolls, to secure the integrity of elections, and to participate and speak freely in the political arena.

H.R. 1 is an 800-page monstrosity that would usurp the role of the states. It would not only eliminate basic safety protocols, but mandate new, reckless rules and procedures. Here are the eight worst provisions of this ill-considered bill: