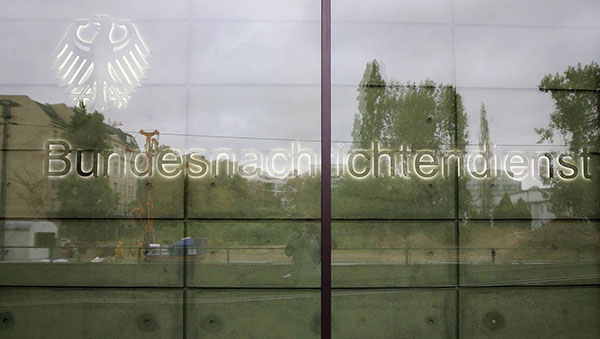 The head of Germany’s foreign intelligence agency, the BND, has given a rare interview specifically to warn that, despite appearances, Islamist terrorism remains a real threat to world order, even 20 years after 9/11.

Speaking to the Süddeutsche Zeitung on Monday, Bruno Kahl said that though Europe and the US had not seen any more major terrorist attacks like those of two decades ago, “Islamist terrorism has developed further and cost very many human lives. The number of terrorist actors and the danger they pose has increased.”

There have of course been major successes in the fight against the Islamic State in the past few years — especially the 2019 killing of the group’s self-proclaimed caliph, Abu Bakr al-Baghdadi, and the destruction of the “caliphate” in Syria and Iraq as a quasi-state entity. But since then, said Kahl, IS has turned into a decentralized network, much like al-Qaida, whose suborganizations “are even spreading out.”