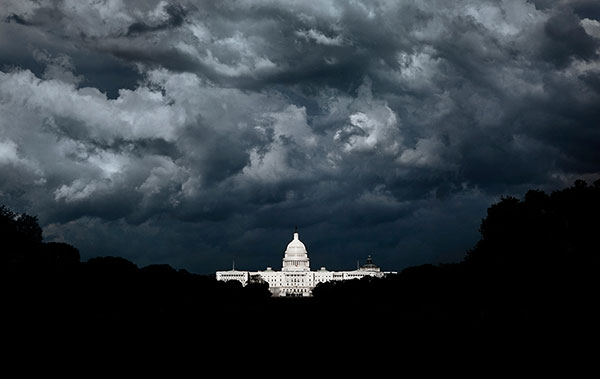 Fury And Disgust At CIA, Pentagon, In Congress That Thousands Of Afghans Will Be Left Behind

With President Joe Biden intending to stick to the Aug. 31 deadline for U.S. troops to leave Afghanistan, it’s becoming clear that thousands of the Afghans who helped the U.S. won’t be evacuated, a scenario that has engendered deep frustration inside U.S. national security agencies.

“People are furious and disgusted,” said a former U.S. intelligence official who declined to be quoted by name. A defense official said he grew nauseated as he considered how many Afghan allies would be left behind.

[ Editor’s Note: The coming days and weeks will be ugly. The impact on America’s reputation will be significant, as will be the willingness of foreign nations to partner up in the future. Once America leaves, the entire operation shuts down as no other nation is capable of projecting the firepower and logistical assets necessary to enable an airlift of this size.

Also consider how this shitshow will impact future recruiting for the armed services and intelligence community.