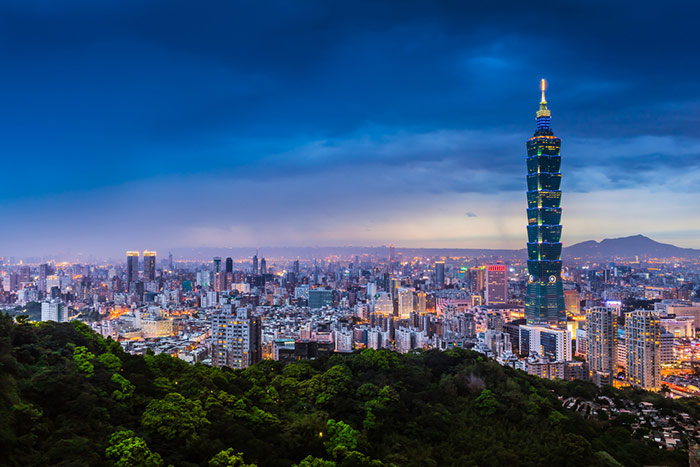 View of Taipei, Taiwan at dusk.

The chances of a war in the Indo-Pacific region involving China are rising sharply, according to former defense minister Christopher Pyne, who warned Taiwan was most likely the next flashpoint.

In an address to the University of Adelaide, the long-serving Liberal politician told graduating students “the strategic posture of the People’s Republic of China is not as benign as it was”, and is causing discomfort to the United States and its allies.

“The reality is that China is confident and capable and is not embarrassed to show it,” he warned students on Monday.

Mr Pyne, who stepped down as defense minister in 2019, said the likelihood of a “kinetic war” in the Indo-Pacific was now much higher than when he first served as minister for defense industry.

Published in Asia and Oceania