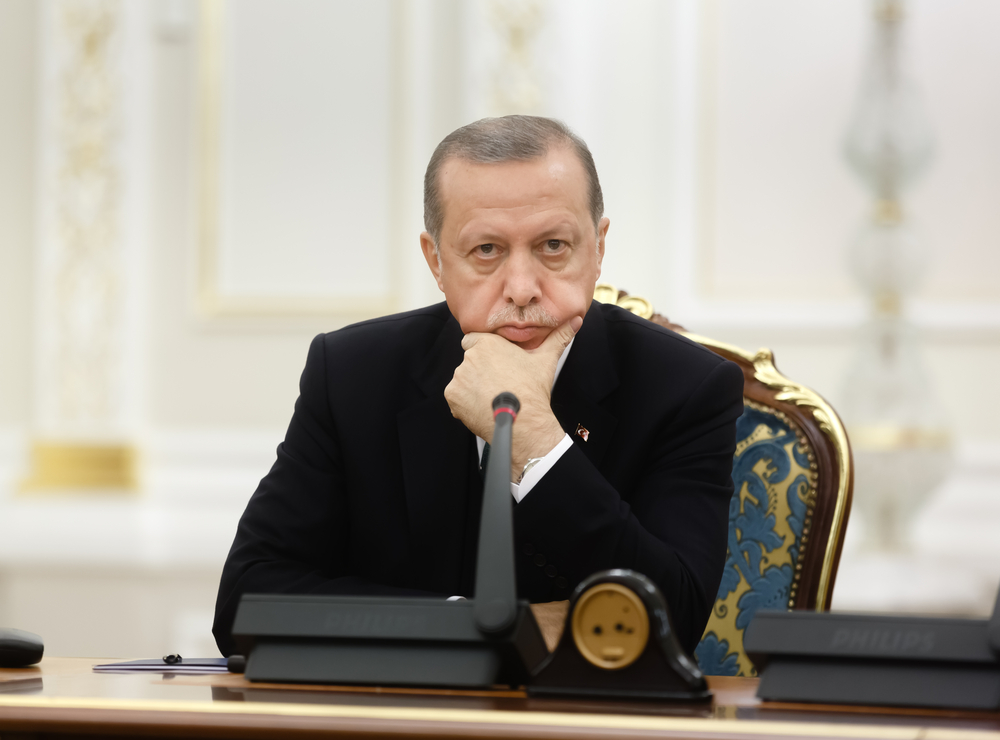 Finland for the first time opened the door to potentially decoupling its NATO application from that of Sweden, after its neighbor encountered fresh resistance from Turkish President Recep Tayyip Erdogan.

The path floated by Foreign Minister Pekka Haavisto, if it becomes more serious, would mark a significant shift in Finnish policy since the Nordic nations jointly applied to join the North Atlantic Treaty Organization in May. Faced with continued objections from Turkey — mostly to what it sees as inadequate crackdown on Kurds in Sweden — the two Nordic countries had up to now insisted their applications be considered together.

[But the burning of a Koran in front of the Turkish mission in Sweden pretty much secured Turkey’s veto.]

Here is the burning event:

The burning of the Koran in front of the Turkish embassy in Sweden ? your opinion about this event ?
Is it European to burn scriptures?#Swedish #consulate #Turkish #koran #Koran #BURNING #Quran #turkifşa pic.twitter.com/ATZs6dcAUq

Here is the response in Turkey:

Tens of thousands of people gathered in Batman, Turkey to protest against Sweden allowing the Danish politician Rasmus Paludan to burn the Quran in front of the Turkish embassy in Stockholm.